A platoon of Star Army has a Defend Mission. I tweaked it a bit as I wanted to lay out some new urban terrain so gave them two-thirds of the table to defend.
The enemy would be Hishen and they would be outnumbered. My plan was to hold on for as long as I could in hopes of artillery and air support arriving to turn the tables.
In retrospect that wasn't much of a plan. 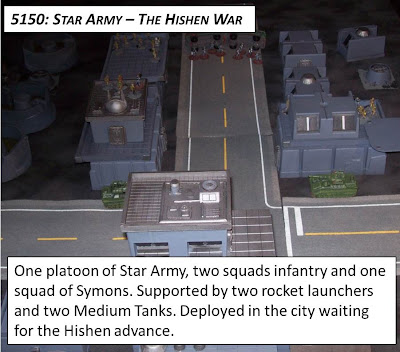 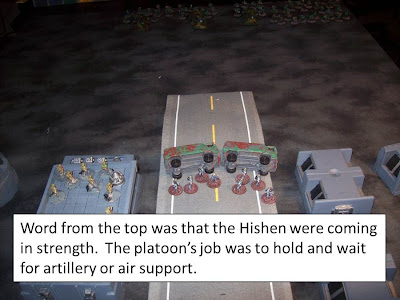 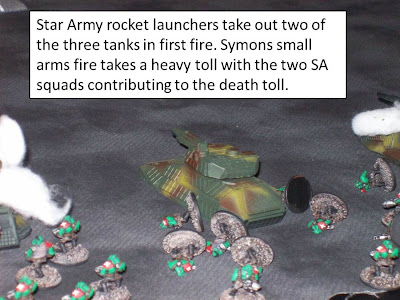 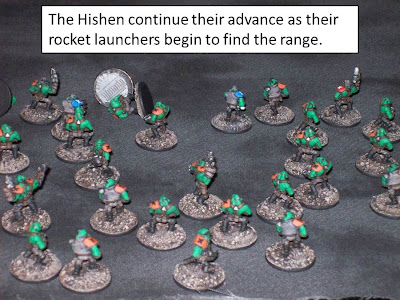 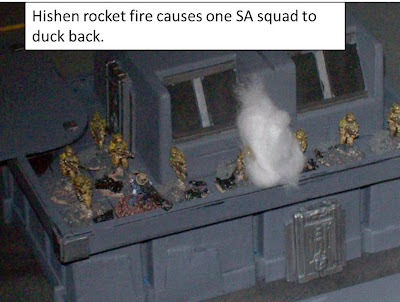 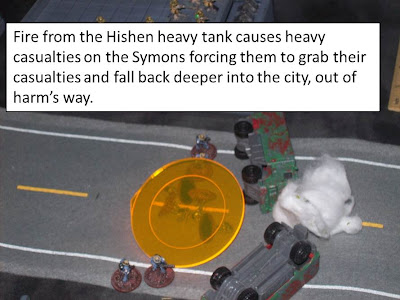 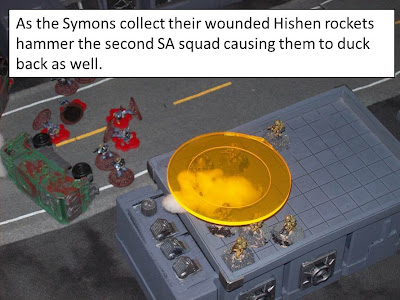 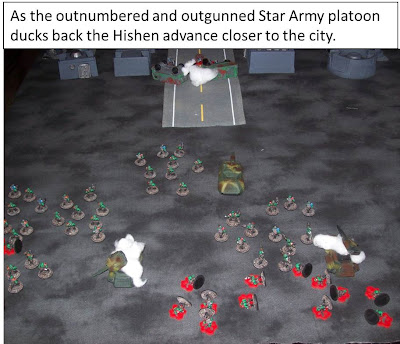 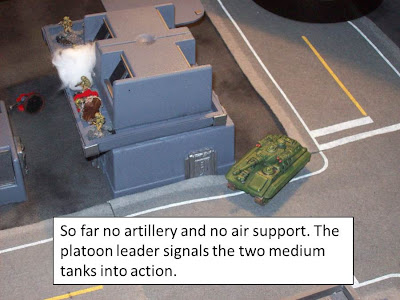 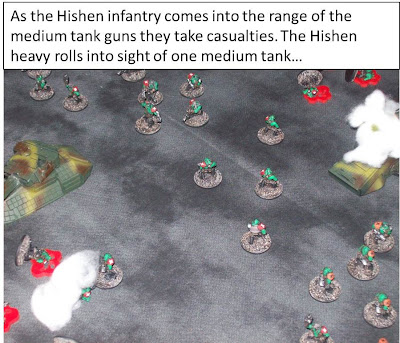 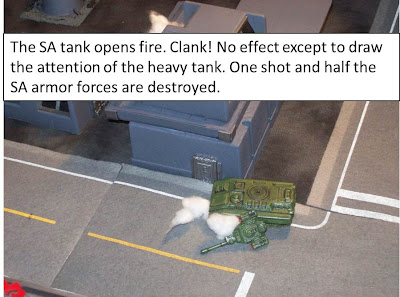 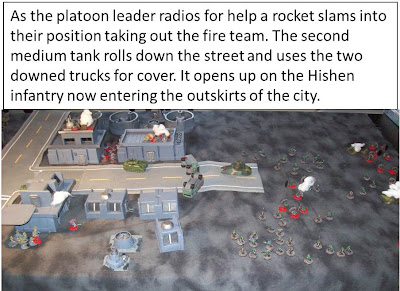 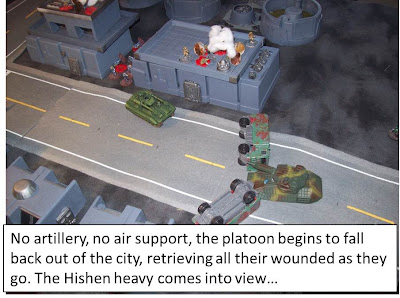 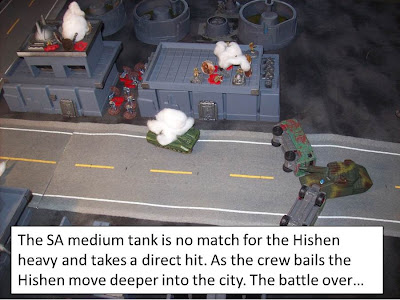