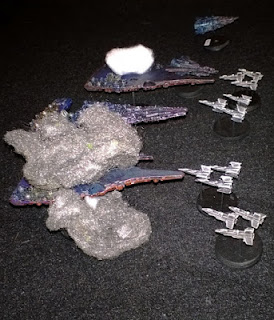 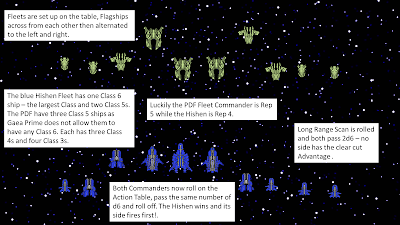 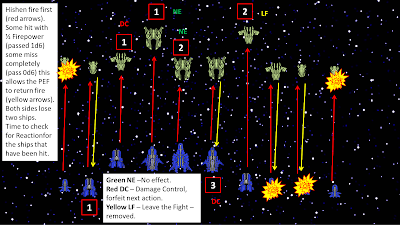 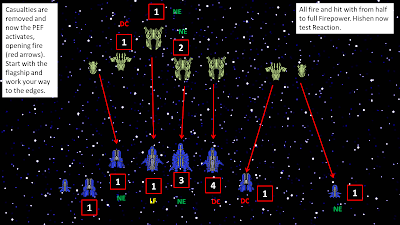 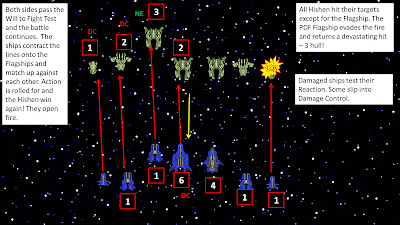 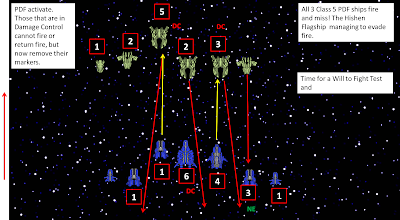 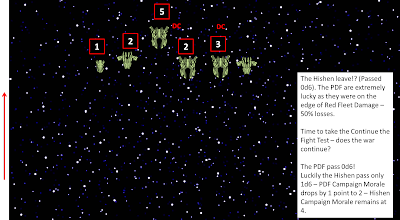 5150: Fleet Commander is compatible with 5150 Star Navy and uses the same ships with the specifications rolled together and mechanics streamlined allowing you to fight large battles in a reasonable amount of time. Designed to be played solo, cooperatively against the game or head to head.
Posted by Ed the THW Guy at 18:59 2 comments:
Email ThisBlogThis!Share to TwitterShare to FacebookShare to Pinterest
Labels: 5150 Star Navy, 5150: Fleet Commander, AARs, PEFs, Possible Enemy Force, THW Game Design, Two Hour Games, Two Hour Wargames, YouTube Channel 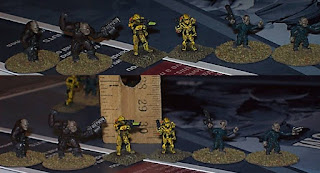 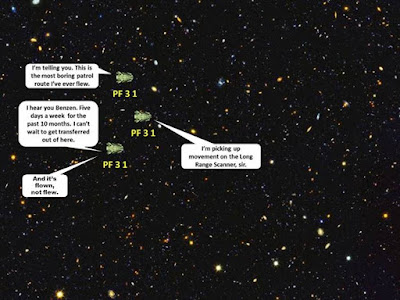 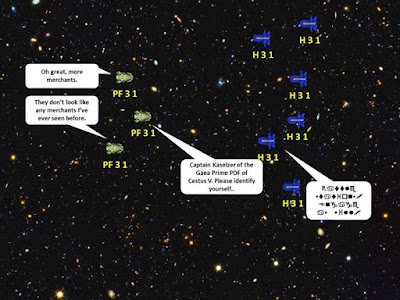 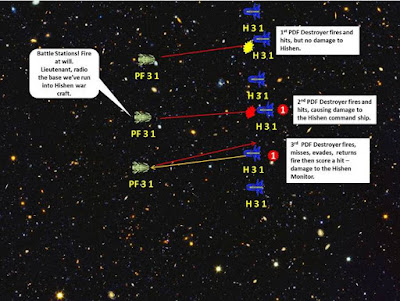 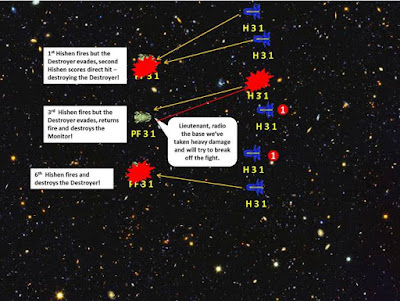 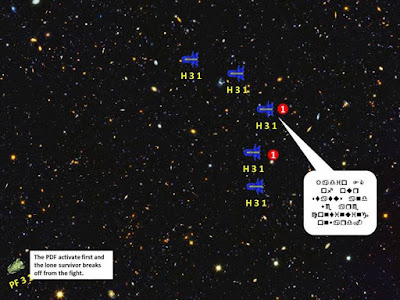 Playable with minis, counters or Power Point like I did!

2006 - 13 years ago.
THW was just starting out and the Reaction Test was unheard of. 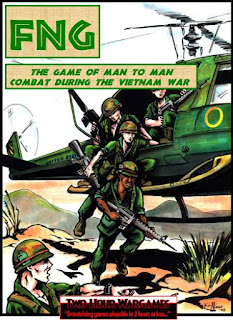 2012- 7 years ago.
THW game mechanics changed and FNG changed with it. 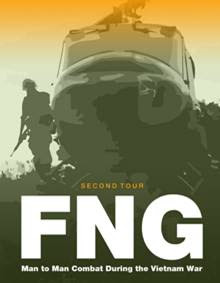 2019 - Coming soon.
Gamers change and so do we. Play it with minis or play it with counters; just play the game! 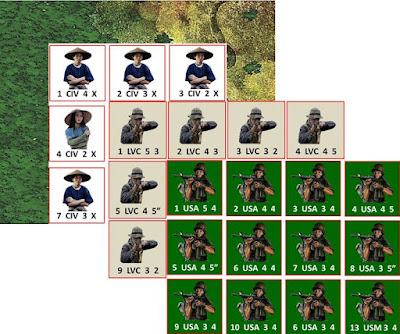 Short and not so sweet. 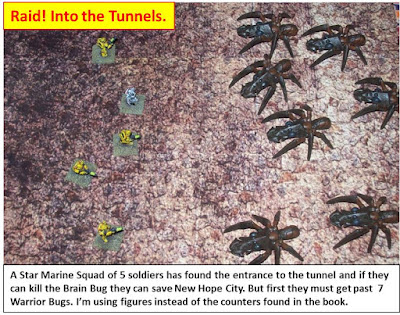 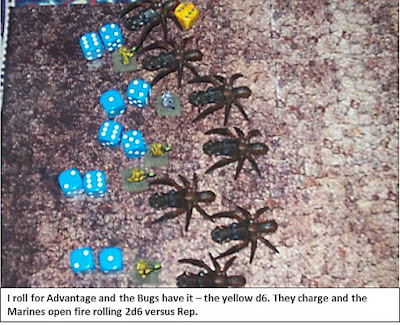 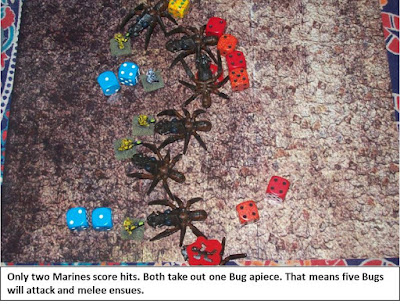 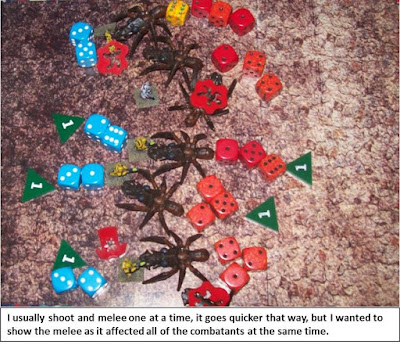 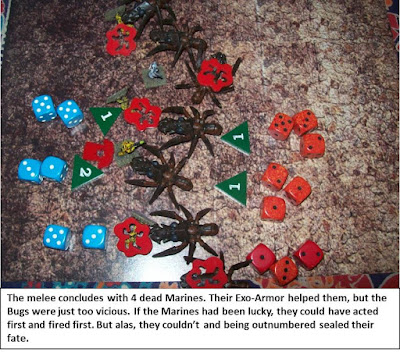 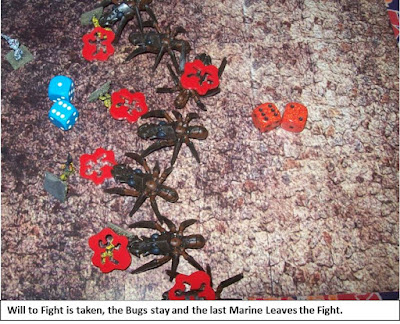 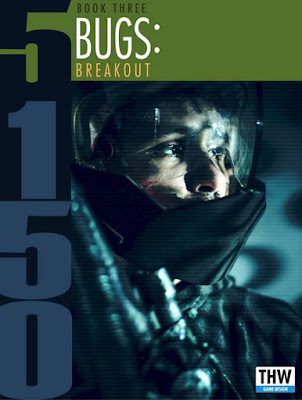