5150: Star Army - Citizen Soldier will be the update to Star Army and playable on the tabletop. Check it out and watch for the upcoming Bat Reps. 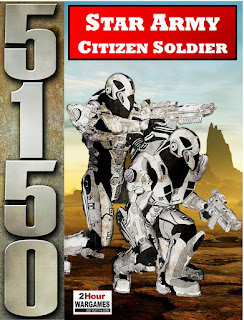 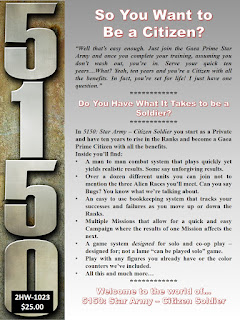 Posted by Ed the THW Guy at 13:06 4 comments:
Email ThisBlogThis!Share to TwitterShare to FacebookShare to Pinterest

5150 - Looking for Employment - All She Wants to Do is Dance 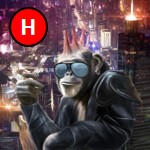 "Maybe you need some computer files destroyed, copied or heck, maybe even found. Maybe you committed a little indiscretion and now someone has some proof. Hey, I'm not judging you, I'm just saying I can do the job. When you need a good Net Runner, give me a call. You reach me at 5150 - All She Wants to Do is Dance." 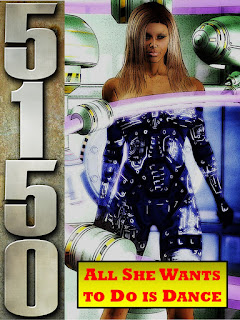 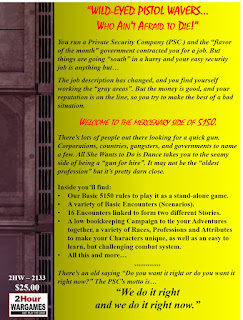 Posted by Ed the THW Guy at 09:54 2 comments:
Email ThisBlogThis!Share to TwitterShare to FacebookShare to Pinterest
Labels: 5150 All She Wants to Do is Dance, 5150 Back Alleys Bright Lights, 5150 Send Lawyers Guns and Money, Two Hour Wargames 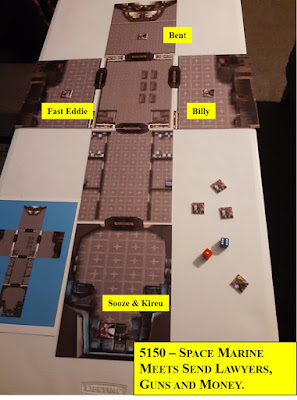 Billy and the Crew are on the L.A. Woman with Kireu the Xeog Attorney as a passenger. As you can see the Crew is pretty spread out. I'm using the upcoming spaceship tiles and Boarding rules inspired by 5150 Star Marine. Nice and easy to use.
Each tile represents an area of the ship and is a Battle Board if needed. The actual ship is about 3 feet by 2 feet. The Crew were dropped randomly. 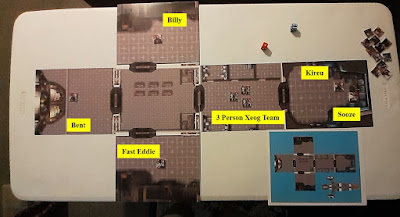 A 3 person Xeog Strike Team transfers onto the L A  Woman and drops into section 2 - an unoccupied section of the ship and next to the bridge! 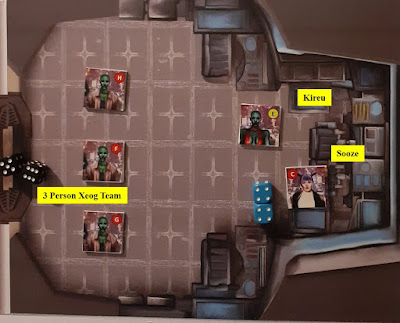 Activation is rolled and the Xeog move first. The Crew scores a 6 - higher than the Xeog, but higher than everyone's Rep. None of them can move! The Xeogs burst into the bridge, all armed with A-3 automatics. Sooze has a B-2 and Kireu is unarmed. On to the Action Table. 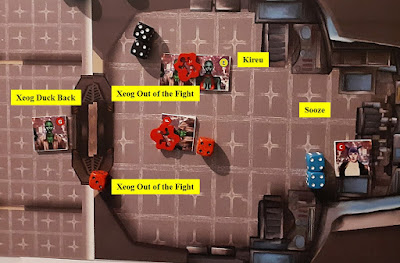 Sooze wins and acts first. She snaps off two shot, takes out one of the Xeogs and the other Ducks Back into section 2. Sooze?! Who'd have guessed that? Kireu charges, the Xeog fires and misses and the Rep 5 Attorney makes short work of the Rep 4 Xeog. The Ducking Back Xeog passes the Will to Fight, she wants to continue the fight!

Billy and the rest of the Crew show up. 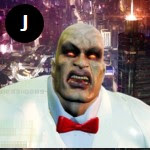 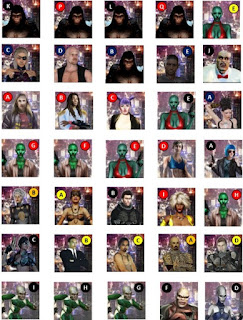 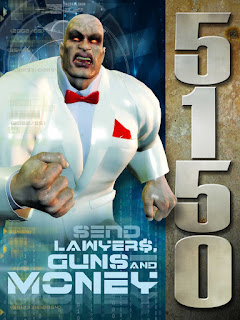 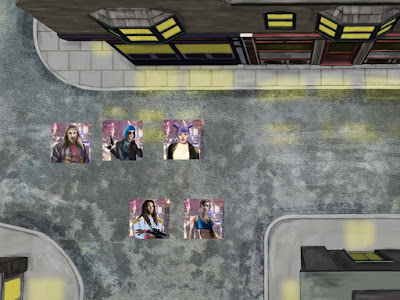 Billy Pink, Sooze, Amber the Net Runner, Fast Eddie and Bent on the streets of Dhankann.

Waiting on last of artwork. Will have of 30+ new and unique counters.
Posted by Ed the THW Guy at 15:05 No comments:
Email ThisBlogThis!Share to TwitterShare to FacebookShare to Pinterest
Labels: 5150 Back Alleys Bright Lights, 5150 Send Lawyers, 5150 Working Grave, Two Hour Games

PEFs; what are they and how do we use them?

5150 Send Lawyers, Guns and Money - Down the Rabbit Hole

I had a cover and an idea of what the book would be about but seriously once I started writing it; well, it took me to places I hadn't thought of when I sat down to get started. Heck, I can't wait for it to be over so I can play it.

Here's one of Billy Pink's Crew. Waiting for the rest of the artwork to follow. 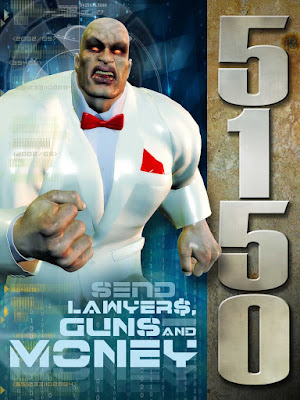 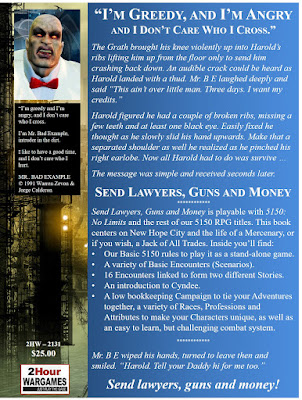