Dark Clouds from the East Rally Round the King AAR

Dark Clouds From the East 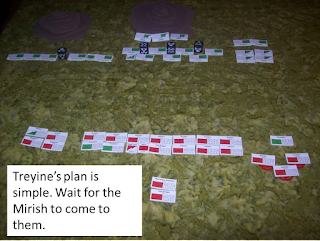 Posted by Ed the THW Guy at 11:04 No comments:
Email ThisBlogThis!Share to TwitterShare to FacebookShare to Pinterest
Labels: Rally Round the King, Talomir Tales 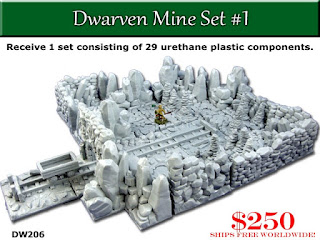 Check it out! Acheson Creations Dungeon World Part 3. I have these items and I use them. Great construction, reasonably priced, and he fulfills on time!This time around they're offering books from Award Winning author VJ Waks. A winning combination! 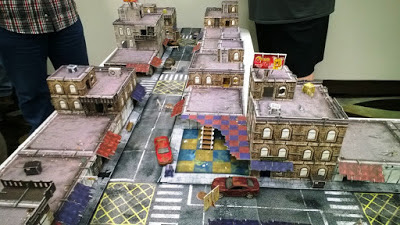 Jeff ran an awesome ATZ Survivor game at Millennium Con a couple of weeks ago. Follow the link and see a great report and more pics. Thanks Mack!

ATZ Survivor? What?
Posted by Ed the THW Guy at 22:04 4 comments:
Email ThisBlogThis!Share to TwitterShare to FacebookShare to Pinterest
Labels: All Things Zombie Survivor

Came across these two Tweets about NUTS! being played at West Point to teach WWII squad tactics to cadets. Very cool! 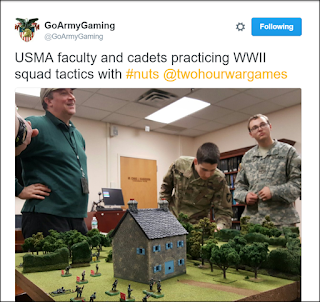 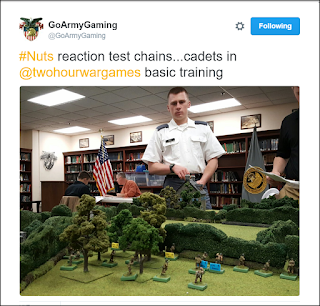 Acheson Creations, Makers of great terrain and minis has  survey going on., Check it out if you're interested and vote. 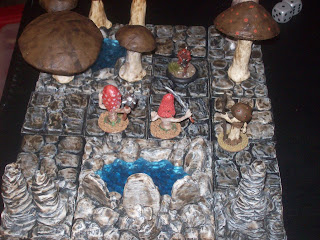 Posted by Ed the THW Guy at 09:18 No comments:
Email ThisBlogThis!Share to TwitterShare to FacebookShare to Pinterest 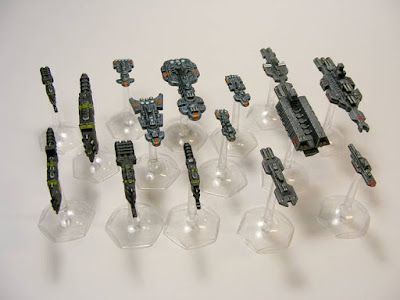 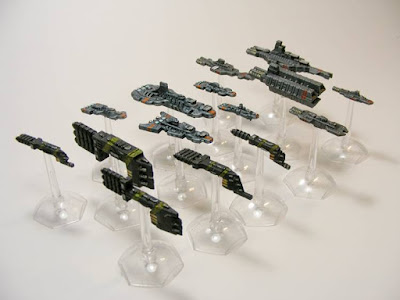 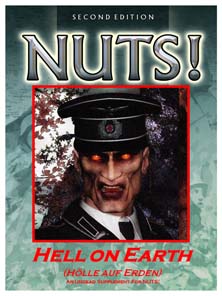 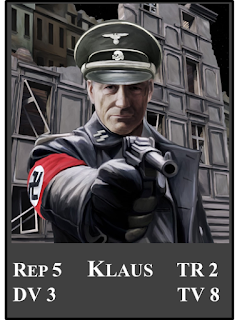 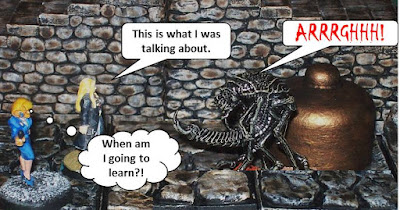 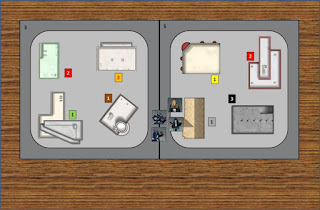 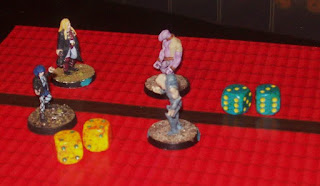 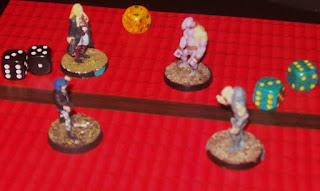 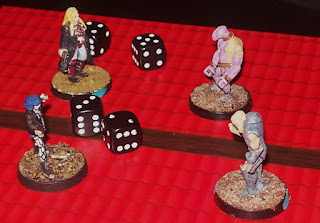 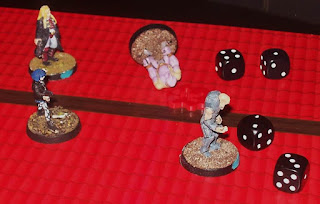 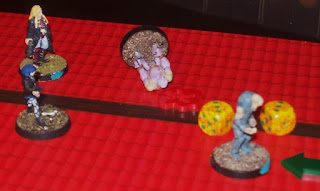 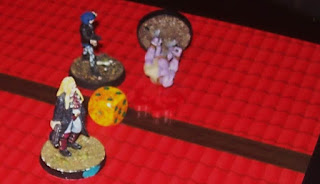 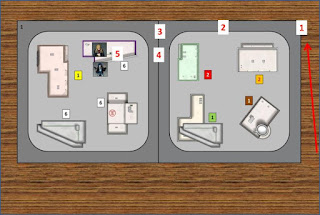