Part 5 - Snatch and Grab - Death on the Train

Previously on Snatch and Grab

Here's a layout of the upcoming NHC Cityscape Tiles. There will be 9 double sided tiles and can be mixed and matched as desired. Originally my idea was 16 single sided but 9 double sided works better. 2 extra tiles, follows the 9 section terrain boards used in THW, and makes it even less expensive to produce/cost. That means even more possible places to have Encounters. Using tiles allows for a variety of set ups as well. 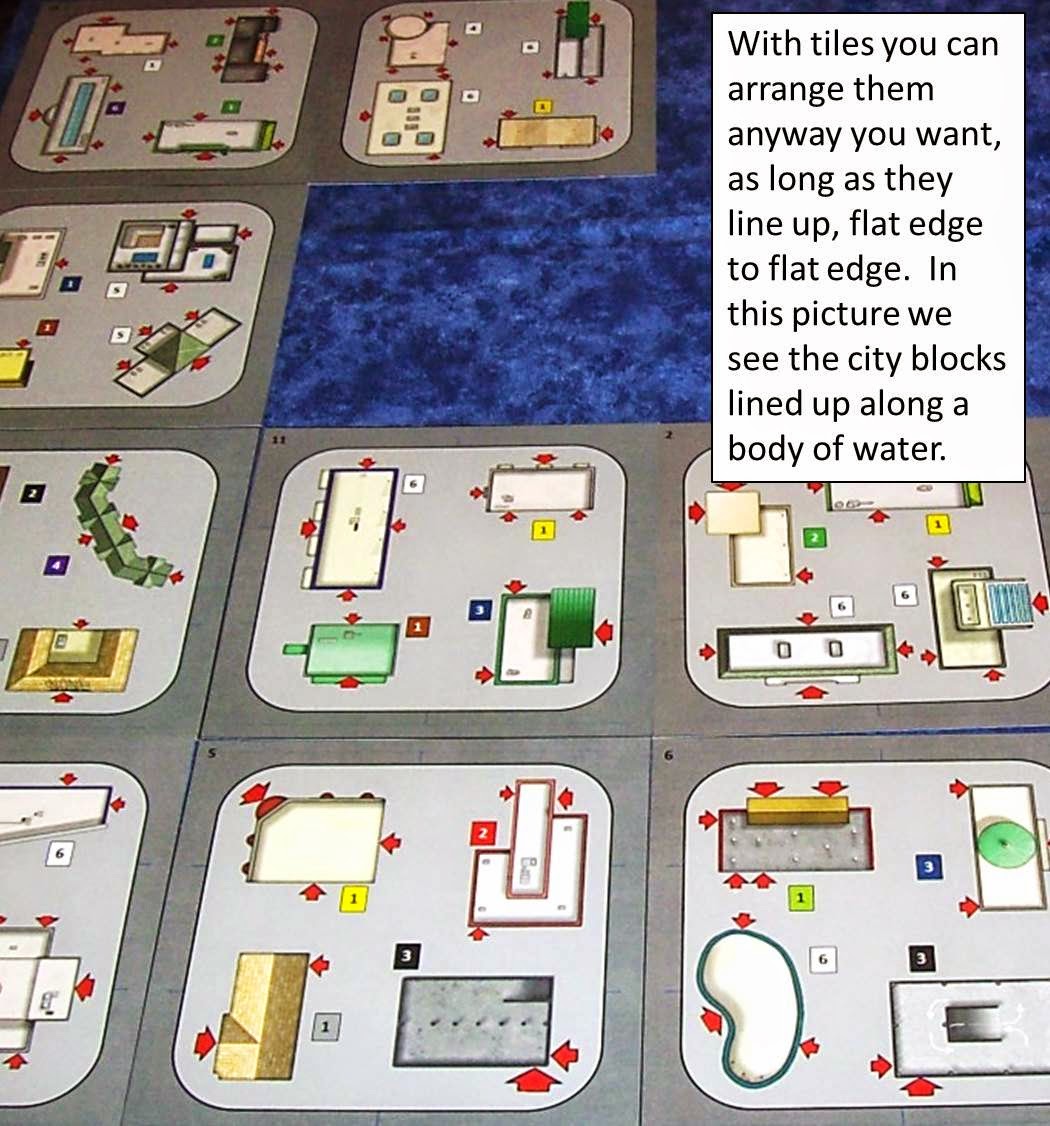 This Encounter takes place as the three characters are on their way to meet up at Toby's Pho Place. Billy Pink is by himself and taking the train. Rolling for the Encounter - it's a Confrontation. They are Mercenary Hit Men, hired to kill Billy. Or are they? 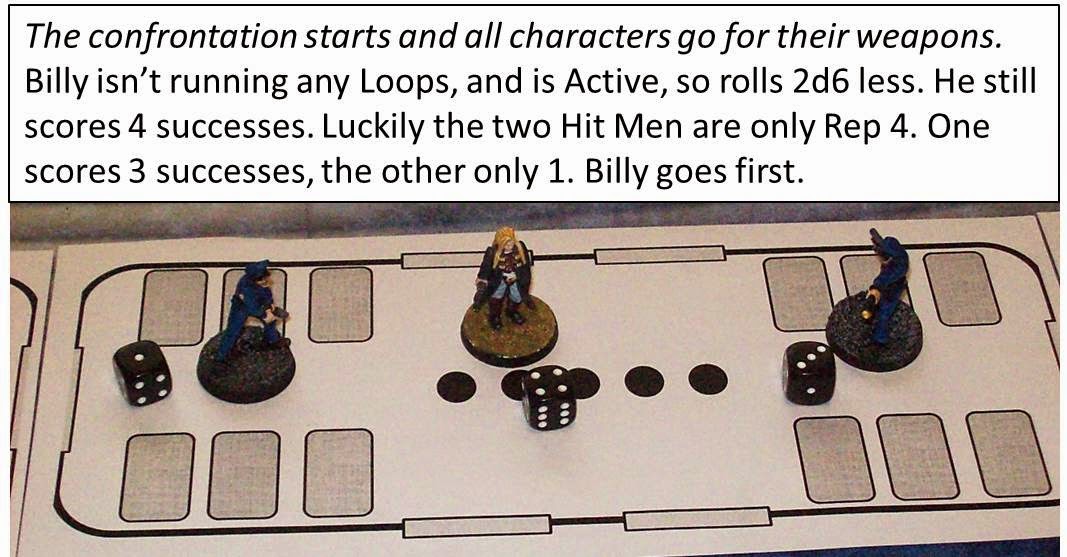 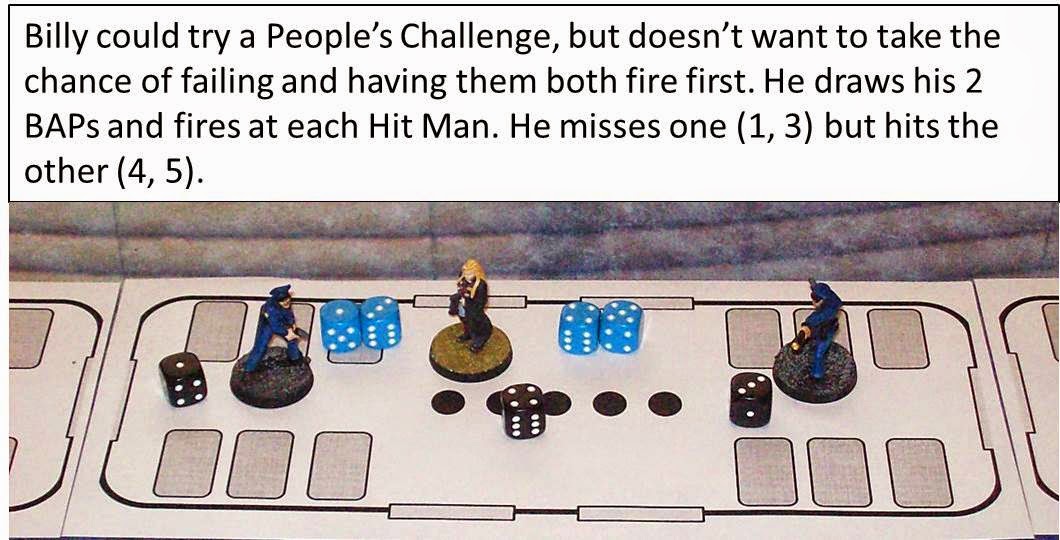 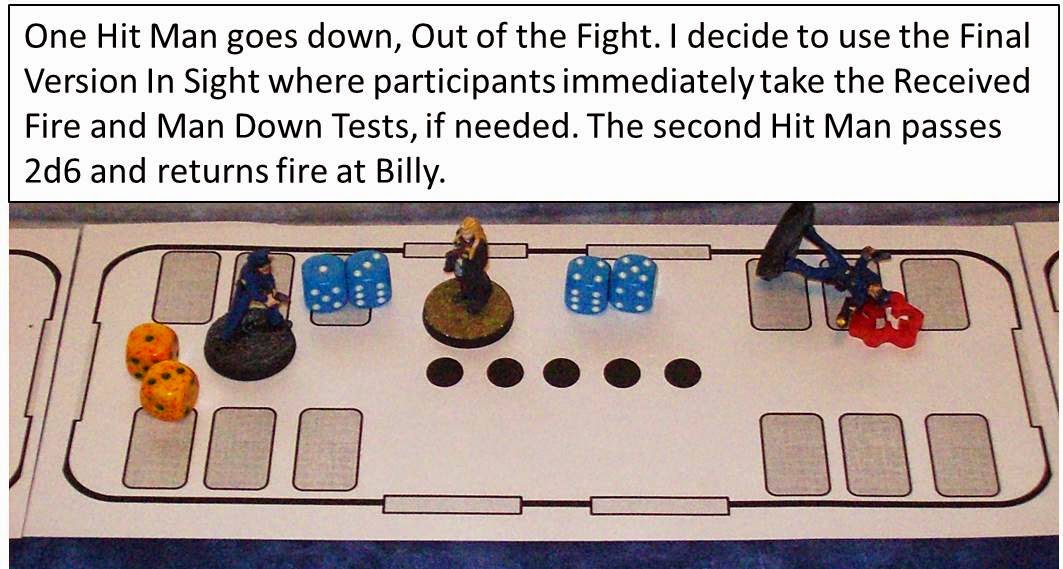 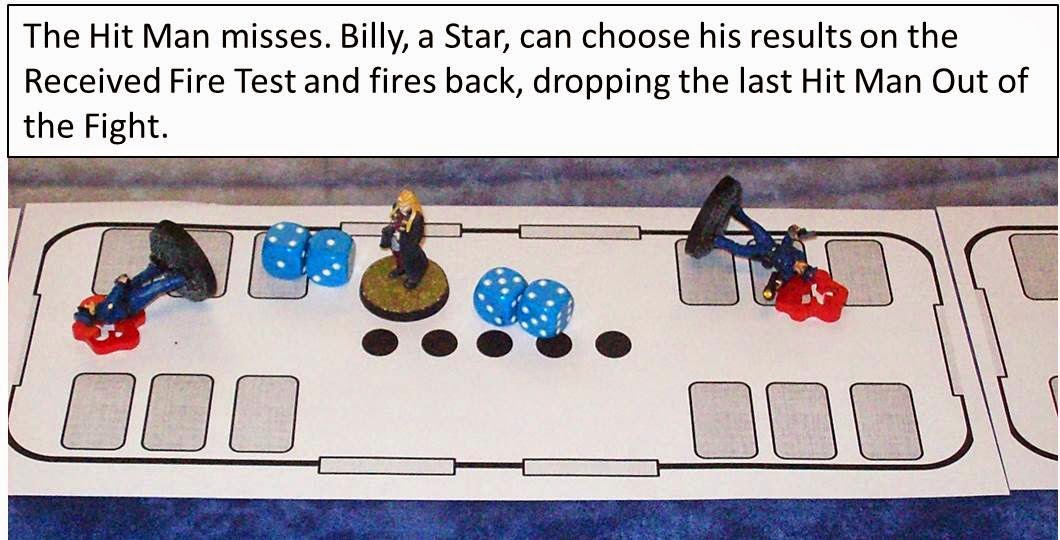 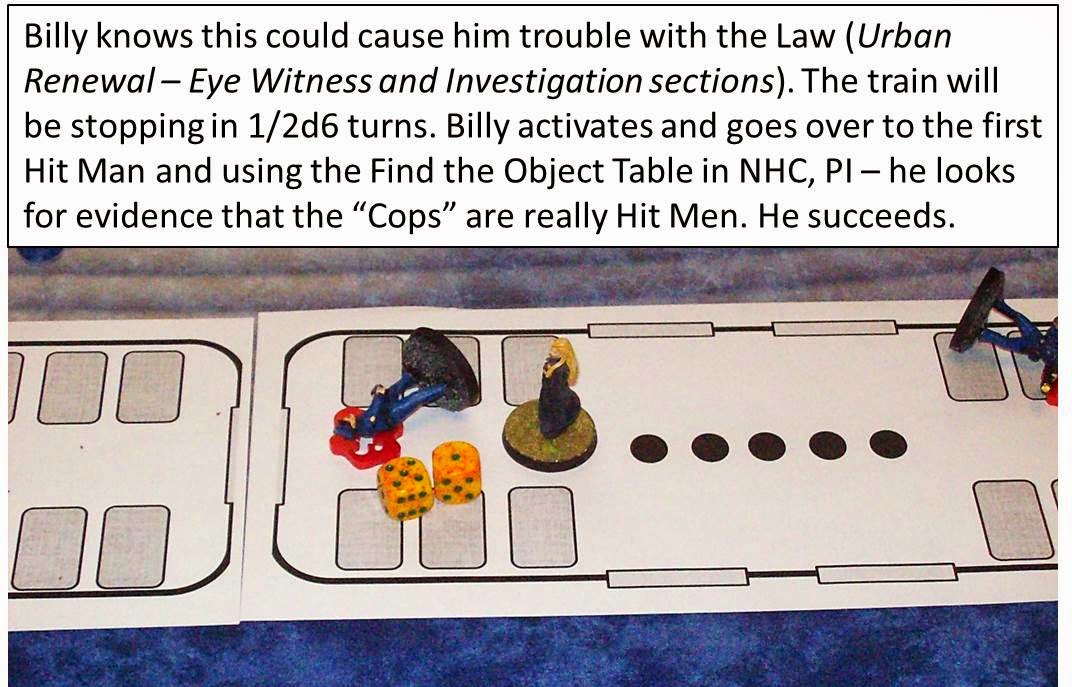 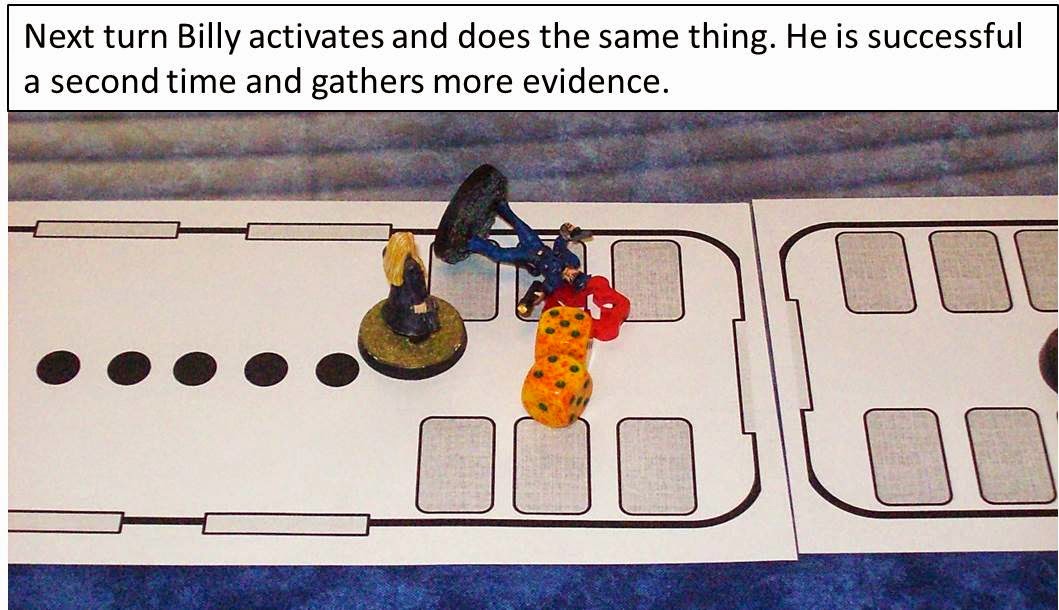 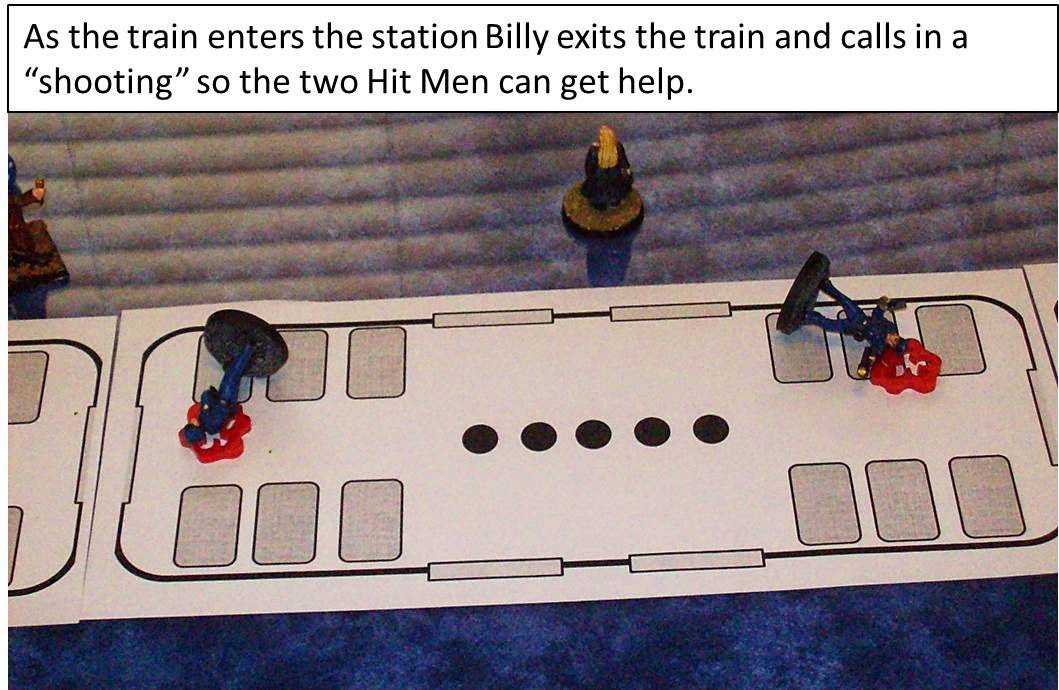 This is a tough storyline as I'm running two stories at the same time. Ashlynn is trying to find out what's the story behind the heavily armed kidnapping of the Professor, while Billy is trying to keep her alive. Maybe he should look into who's trying to kill her?