Okay, 14 units with 120+ figures. Will it break the game? Stretch it? And what happens now? 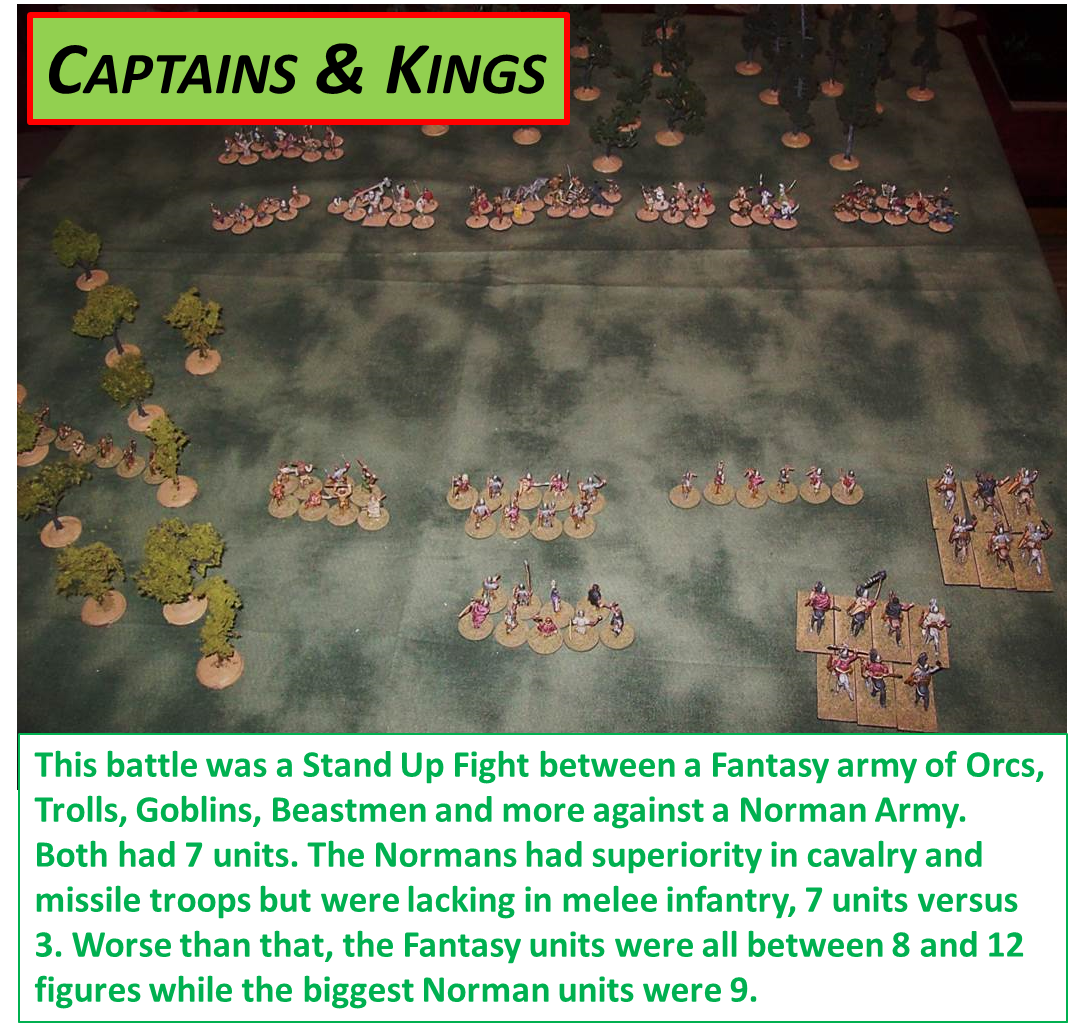 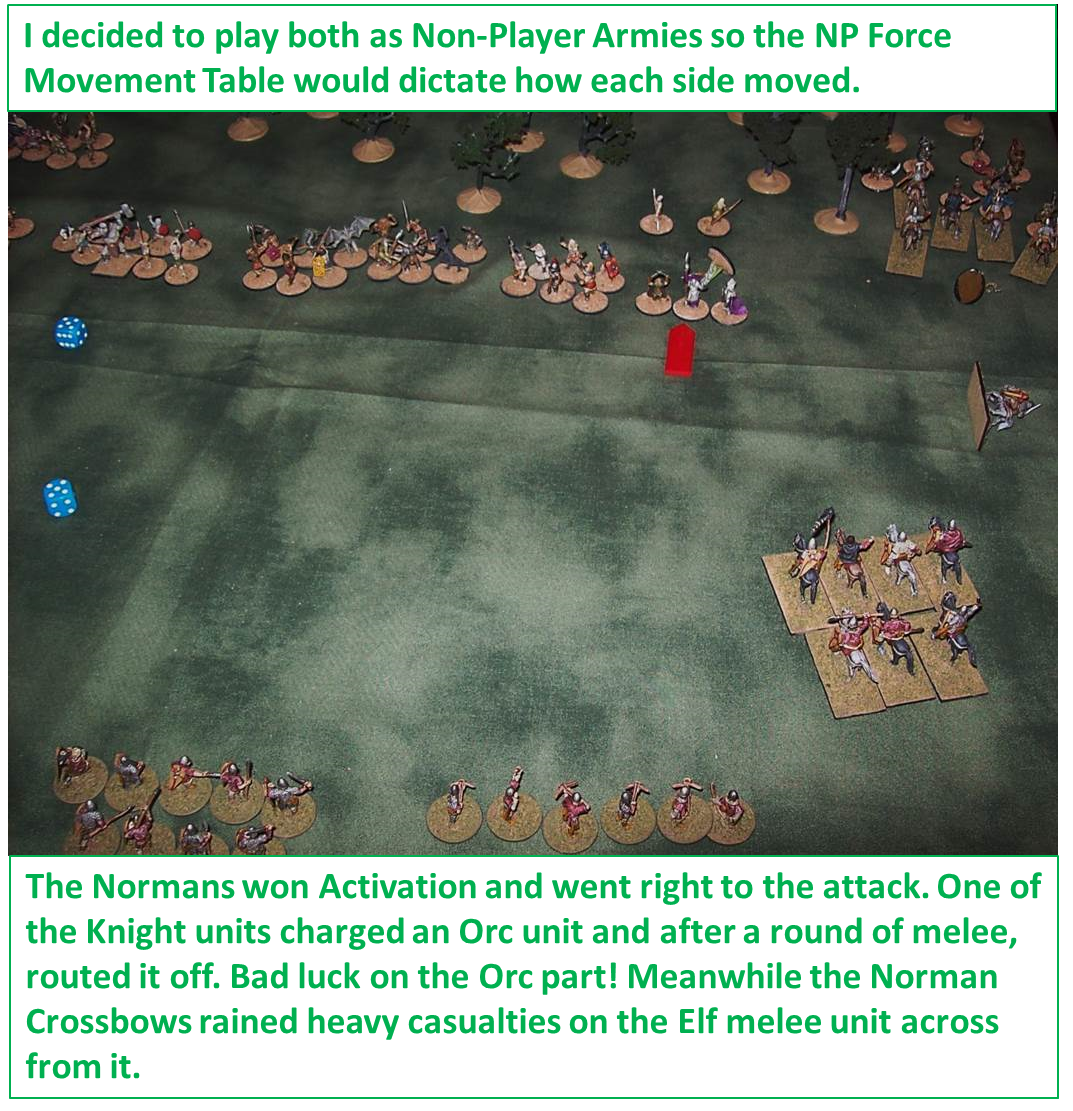 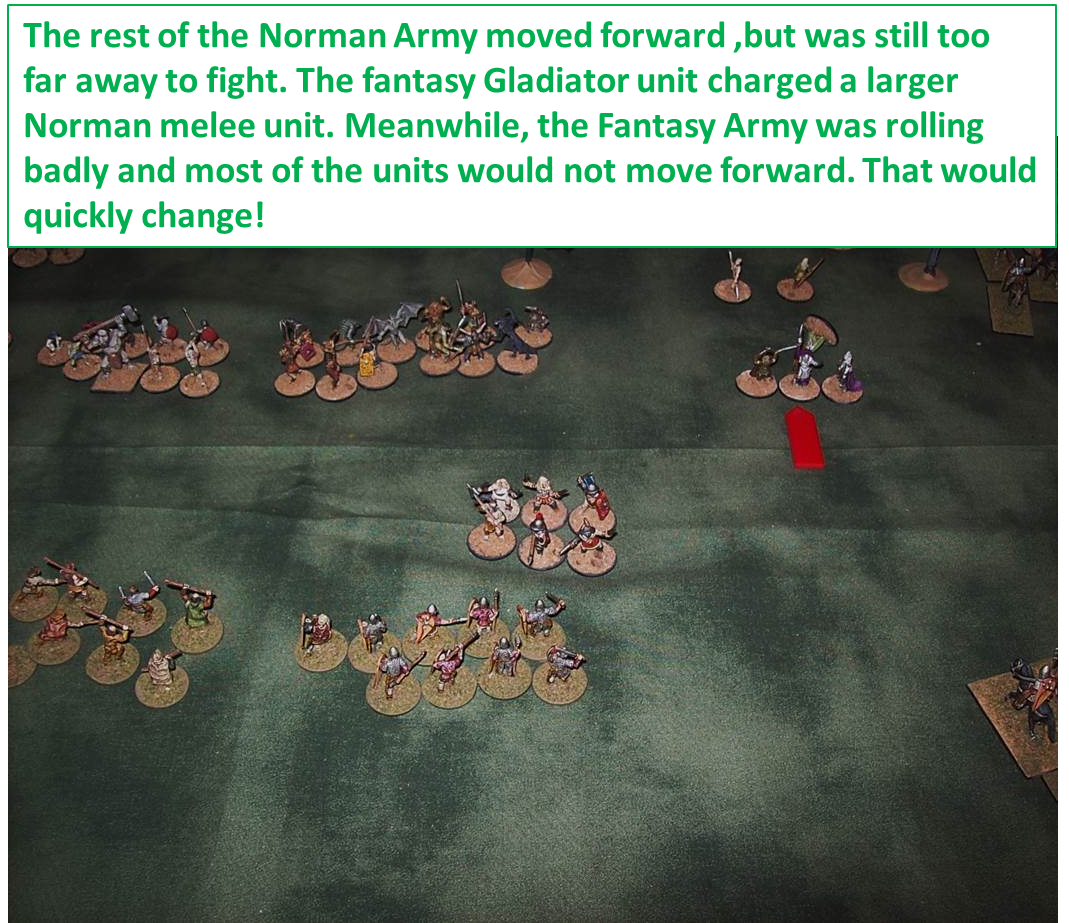 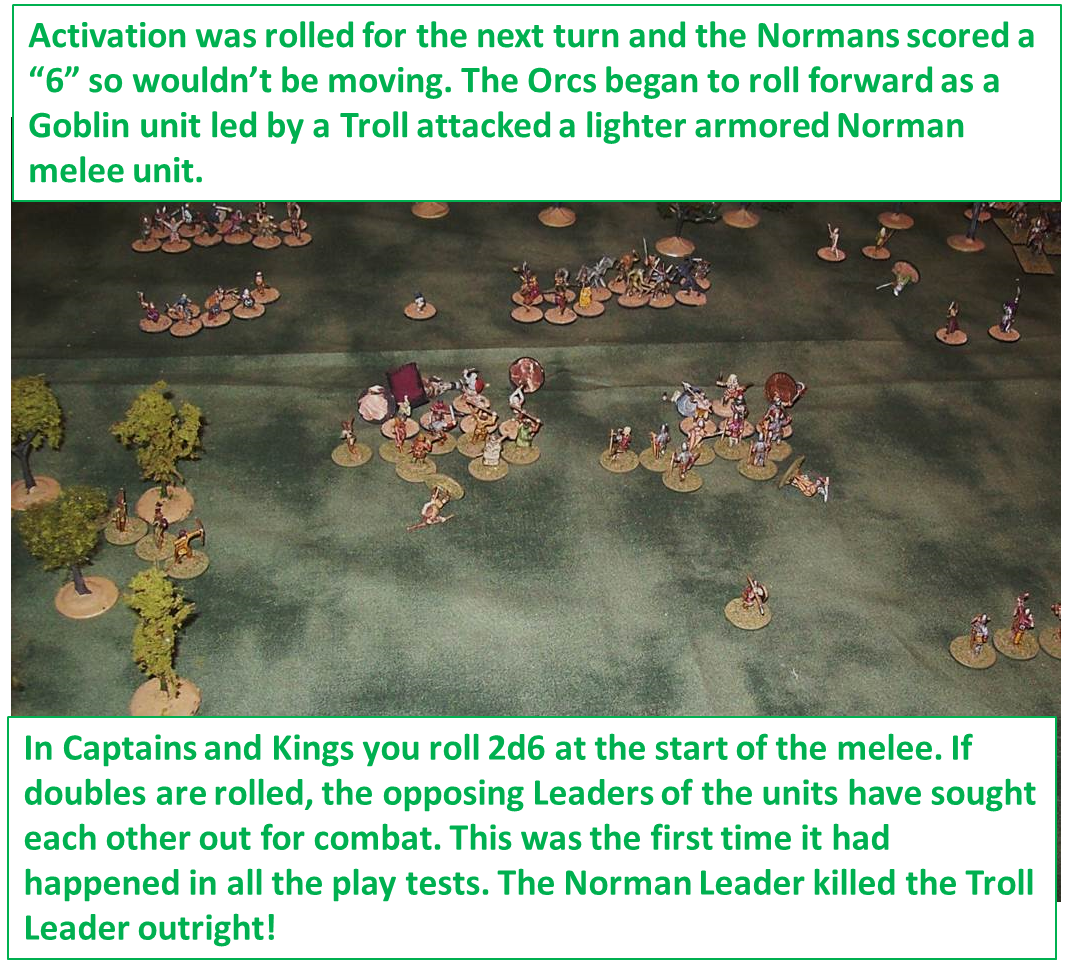 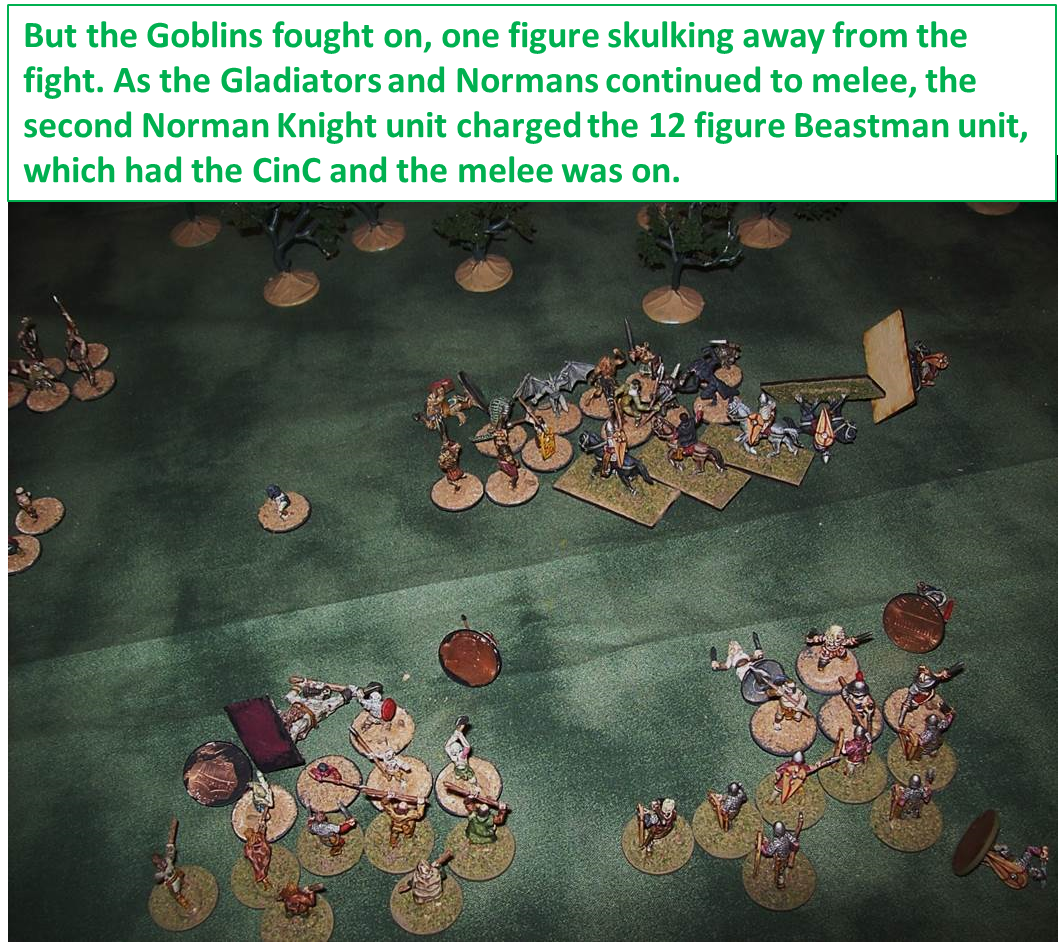 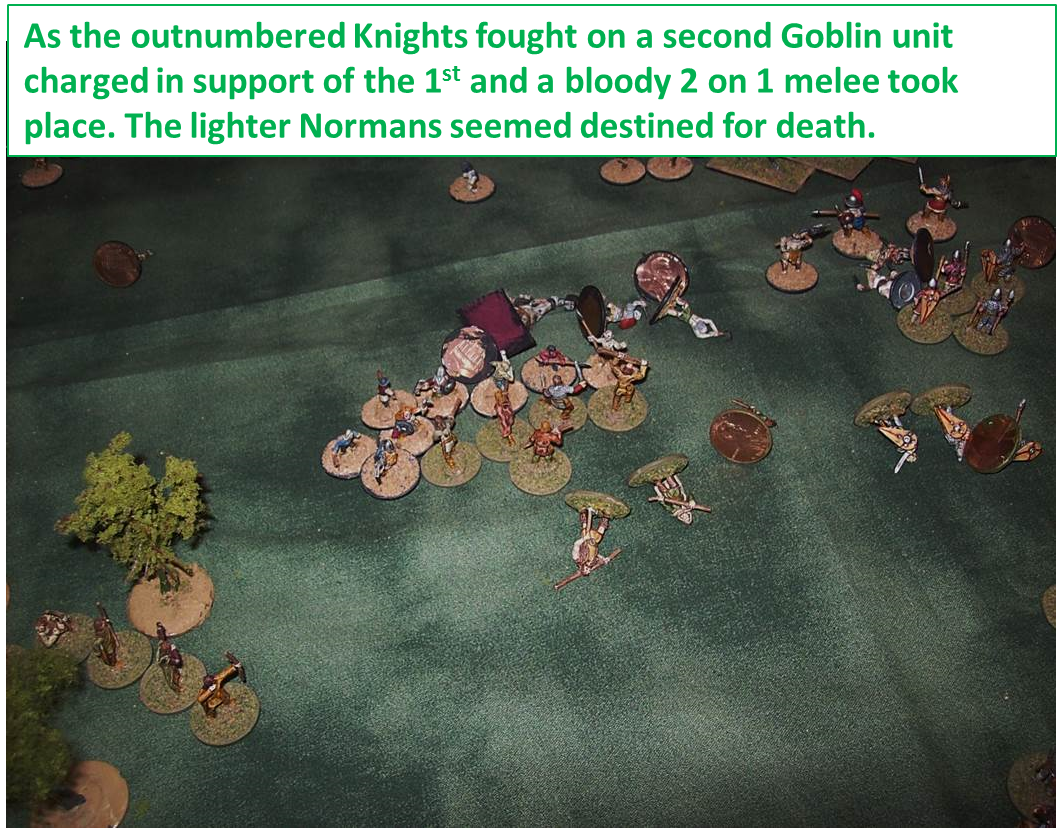 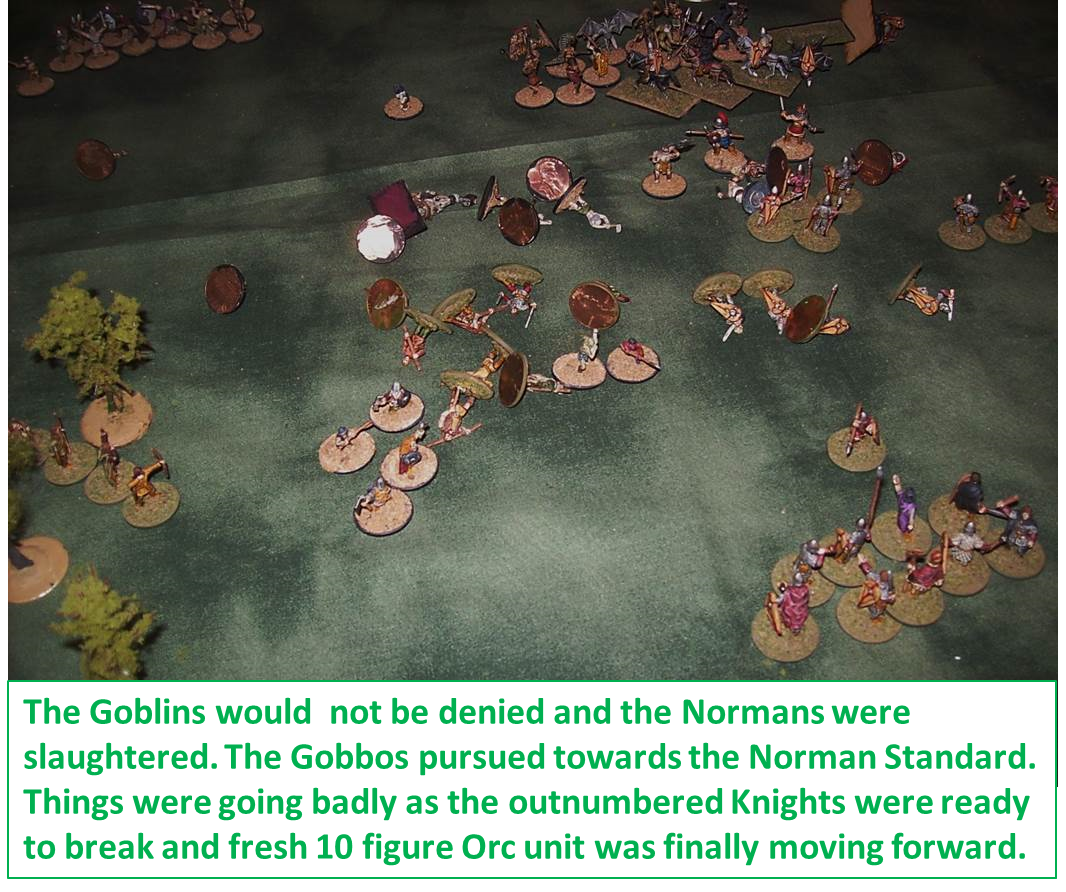 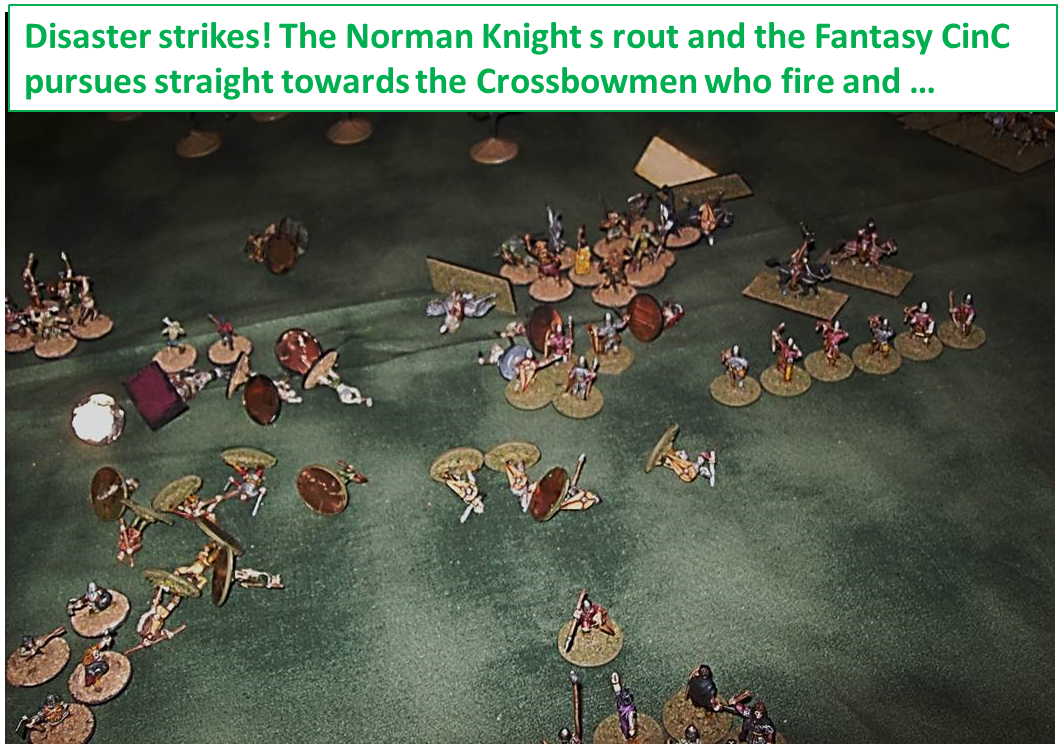 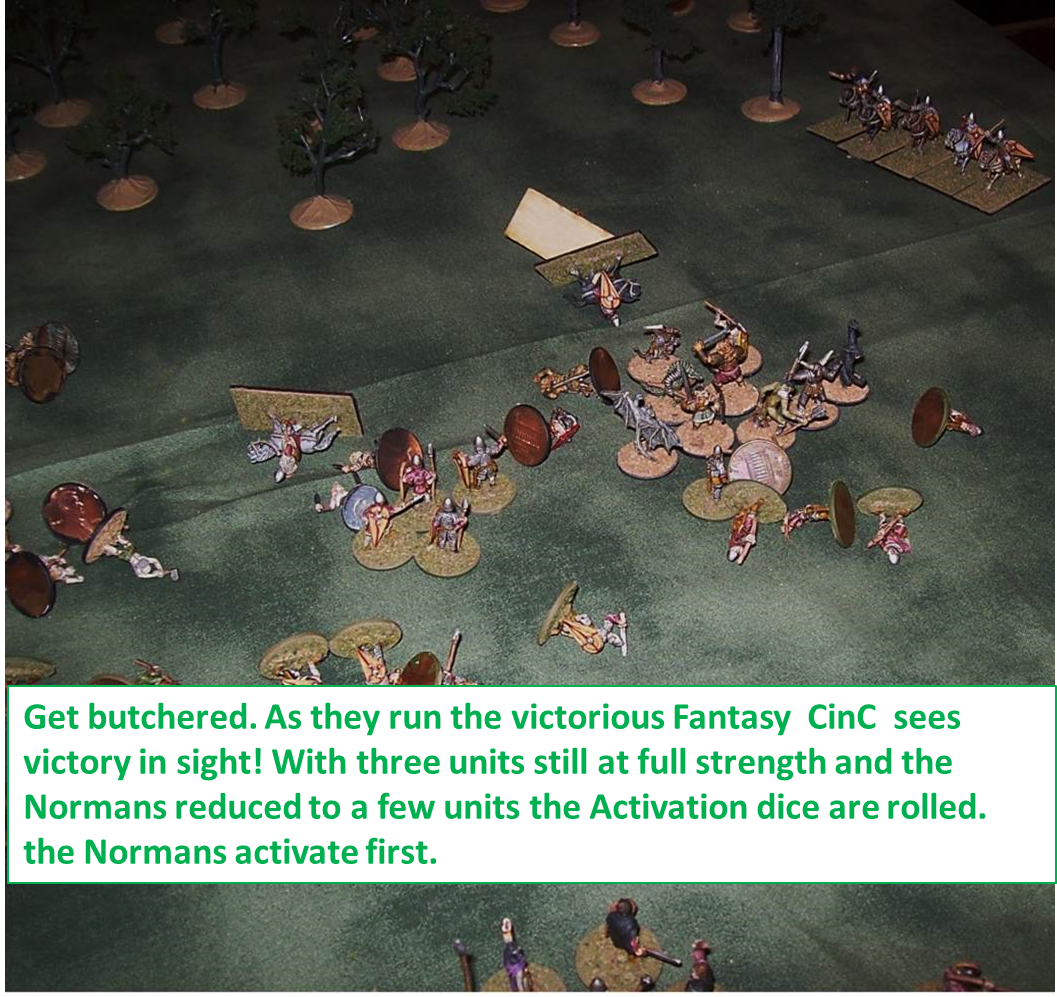 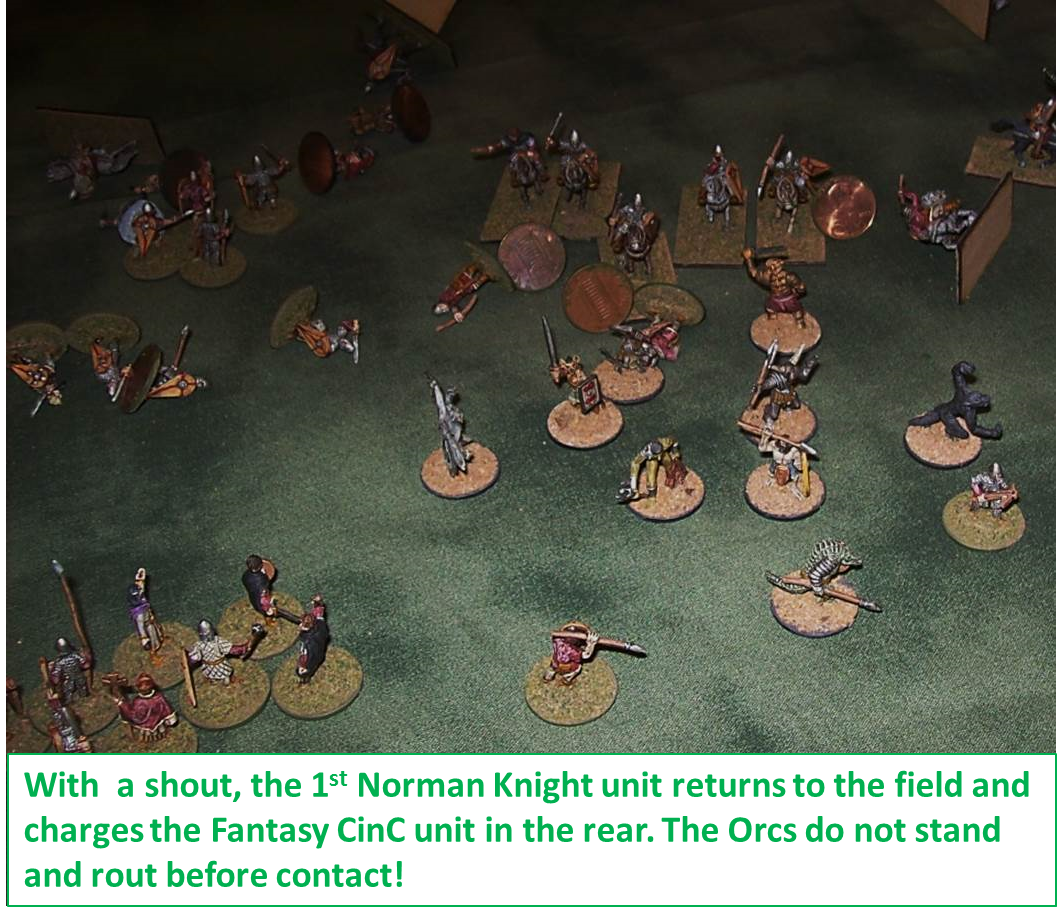 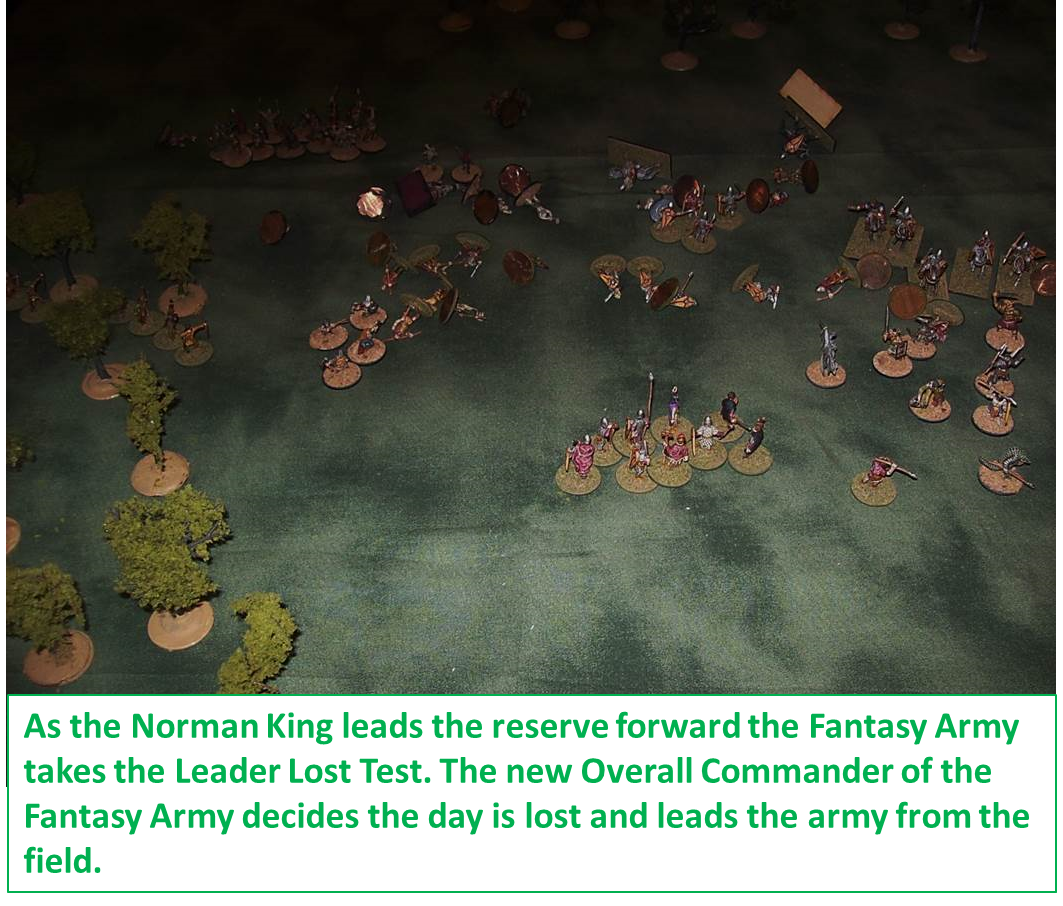 Just like I hoped for. The game mechanics work well with multiple units and doesn't bog down. The more I play it the quicker it moves as I refer to the tables less and less.

One thing new is the Next Battle Table that tells the player what happens after each Battle and where to go next. It's been used before but this time I've added Siege Rules to the game and this means the next fight is a Norman Siege against the Fantasy Army.