Hishen officials have lodged a formal protest with Gaea Prime over an attack on a small fleet carrying out a humanitarian mission. Yesterday a small Hishen fleet made up of merchant ships were attacked by Gaea Prime backed pirates while attempting to deliver much needed medicine and food to refugees on Cestus V.
link.

A Razor diplomat, acting as an impartial third party, confirmed the Hishen charges. She expressed concern that if allowed to go unchecked these constant acts of piracy could jeopardize an already fragile peace.

Hishen officials have confirmed that all future humanitarian efforts will be accompanied by military ships with orders to  fire if fired upon.


"It really is about the women and children," replied the Hishen official when asked why Hishen ships were in GP space. "Besides, it was actually on the border with Terran space, in a disputed area." 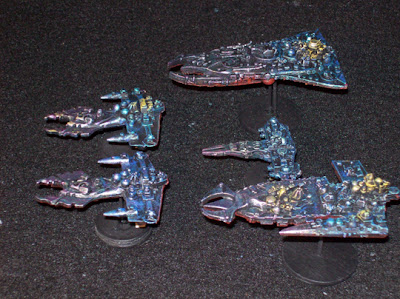 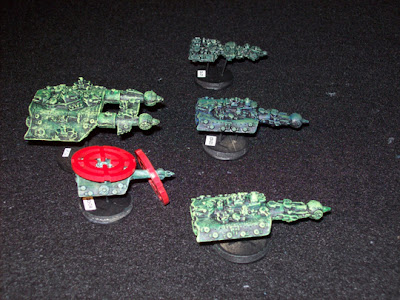 A small Hishen merchant ship was the first to be attacked. 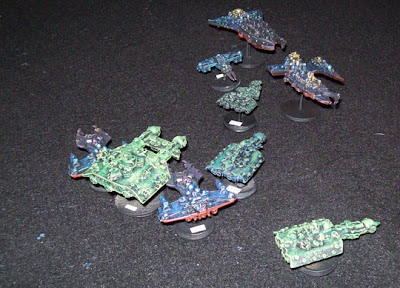 As the pirates swarm over the merchant ships the Hishen attempt to flee. 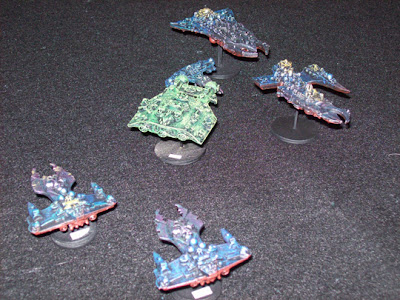 Pictures of the Hishen hospital ship just prior to her surrender.