Lew's Booty - An After the Horsemen Scenario Book 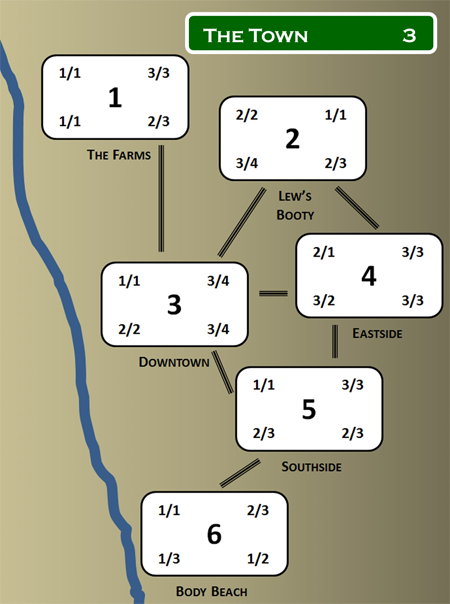 Lew’s Booty is owned by Lew McCormick and his five granddaughters. Lew and his extended family rolled into the Town years ago and started out small. Being an old-school Moonshiner, Lew was welcome, and rose to prominence in the Town. After establishing a steady clientele, Lew opened a small tavern, which expanded into Lew’s Booty.

Lew’s prosperity, and refusal to pay protection to the local Pack Wolves, drew unwanted attention. This led to a bloody gunfight with the McCormick family coming out on top but at the cost of Lew’s son and daughter-in-law being killed. This made him the lone custodian for his five granddaughters, who are now grown women.

It looks like Lew’s headaches are beginning for real.

Look for Lew's Booty to be released before the end of the month. Fully compatible with All Things Zombie as well.