Billy Pink is closing in the killer. The next Clue is a Government Assistant so he grabs Ashlynn Cooper to pay him a visit. Hopefully he can use Ashlynn to distract his Trophy Wife so Billy can ask him some questions.
But as they enter the train to the Pub & Rec there's a Travel Encounter - Confrontation. 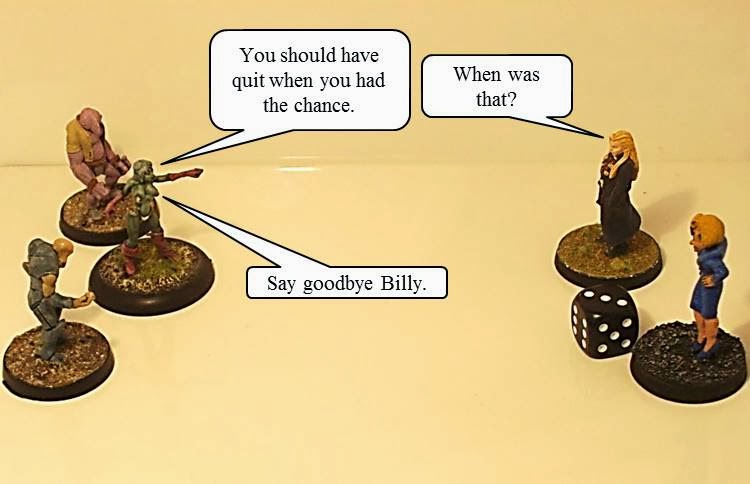 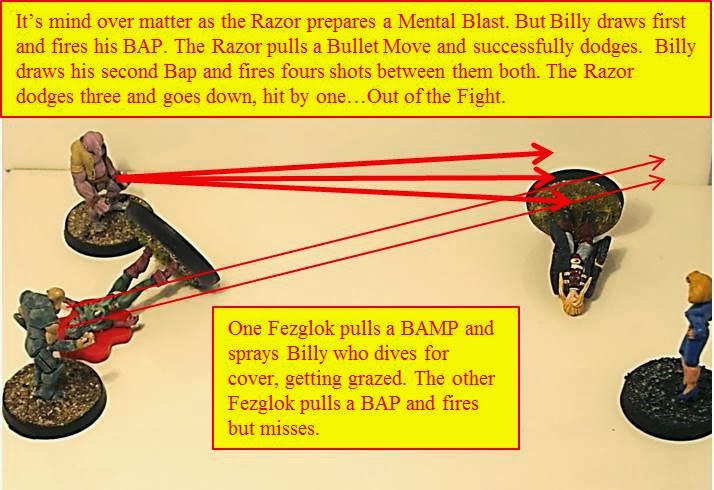 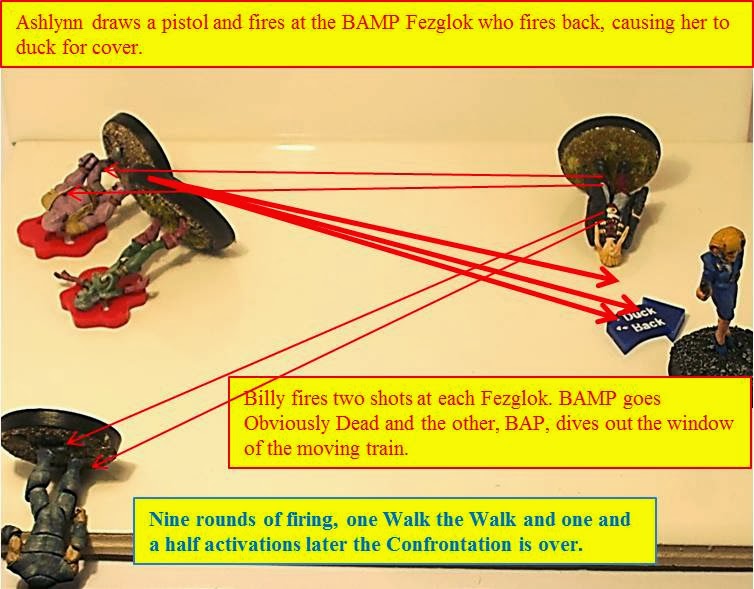 To the sound of screams Billy and Ashlynn dive into the crowd at the pub & Rec stop. he knows they have him on Vid-Cap so he has to move fast. I roll for when the Police will pull him in for questioning and come up with 2 days. That's Sunday, the same day as the Owner's meeting.

On the upside is Billy and Ashlynn had a successful Encounter so could try and raise Rep or Skill. Billy failed but Ashlynn was successful and was raised to Rep 5.]]