Last night Mack and I played the first Encounter for his first character a Mercenary.  Didn't get any pics from the game but here's a re-cap.
Mack and his boys went looking for a job and found one working for a local Trophy Wife. Seems she "lost" some jewelry and wanted Mack to do a deal for her. Meet the guy that had contacted her about recovering it, check the price, and then make the switch.

Mack met the guy, a Muggi Zhuh-Zhuh (think monkey in a boiler suit) and settled on a price. The deal was set to go down but either Monkey Boy wanted more cash or was trying to play Mack for a chump. Anyway, gunfight broke out and Boss Monkey and two others were seriously wounded. One Zhuh-Zhuh got away and Boss Monkey swears he has the stuff.
When last seen he was a prisoner of Mack and his boys.
More to come. 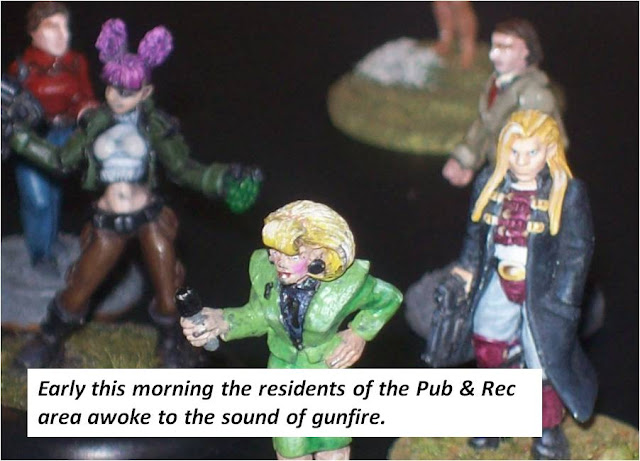 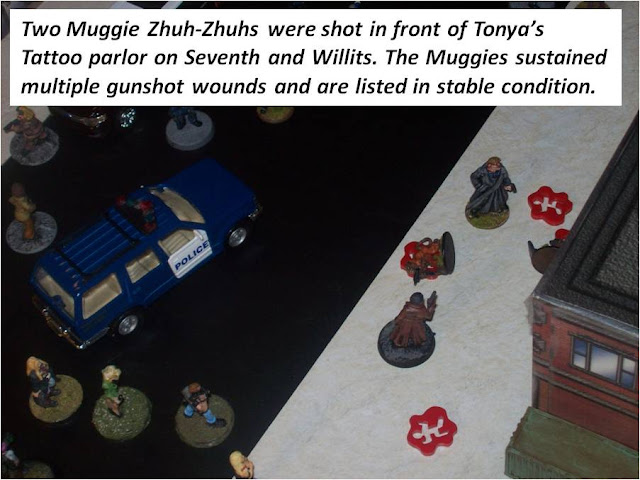 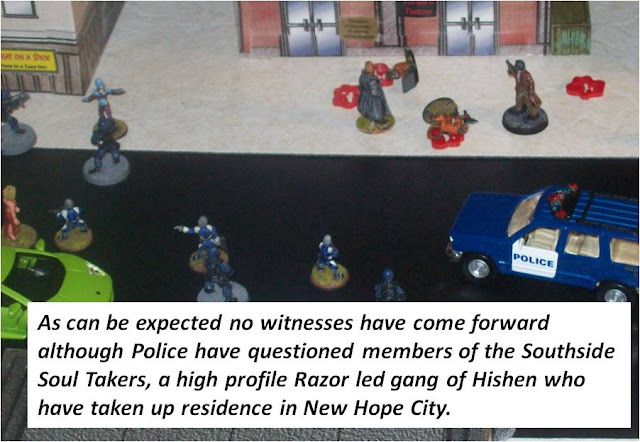 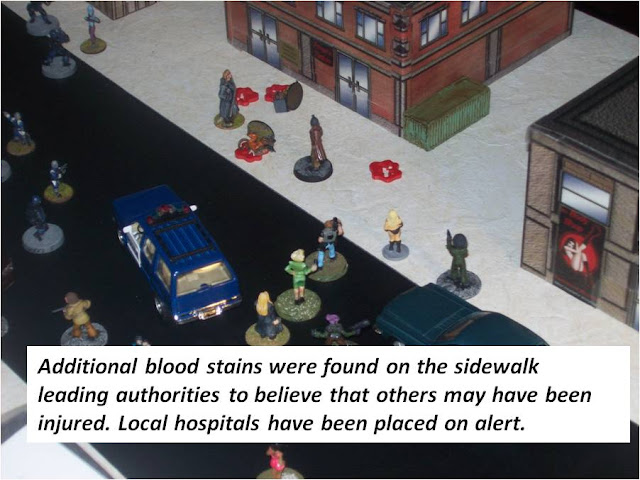 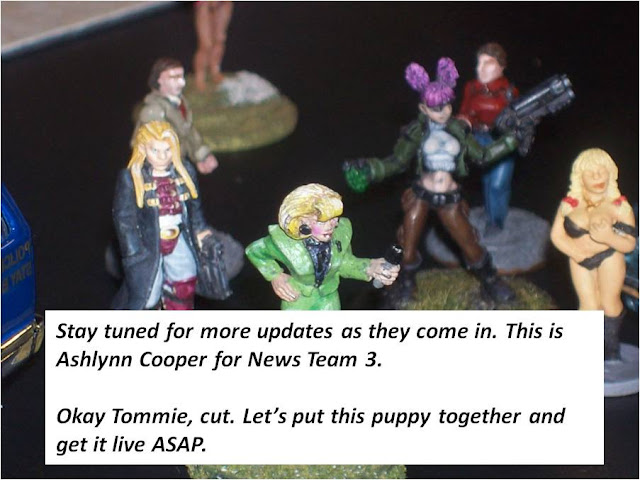 Posted by Ed the THW Guy at 10:09
Email ThisBlogThis!Share to TwitterShare to FacebookShare to Pinterest