The Media Returns - Part One

This would be a raid on an illegal production facility located outside of New Hope City.

The objective would be to take down all the people at the site as quickly as possible without allowing any to escape.

The Raid was paid for by the Prosperity Corporation.

The Mega Corporation has an unparalleled Intel Network so the Pre-Encounter would be a 5.

Rural area treated as closed terrain and a water source.

The minimum, one, which would be equal to the Lower Income areas of NHC. With such a low Law level the chance for additional PEFs (Possible Enemy Forces) would be high.

The Security Team will enter through section 9.
PEFs are placed in the center three sections of the table, 3, 6 and 9.

There is a Media Crew attached to the Team with "restrictive" access to the operation. The capture or killing of the entire enemy is of the highest priority. 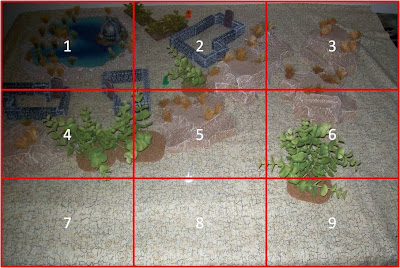 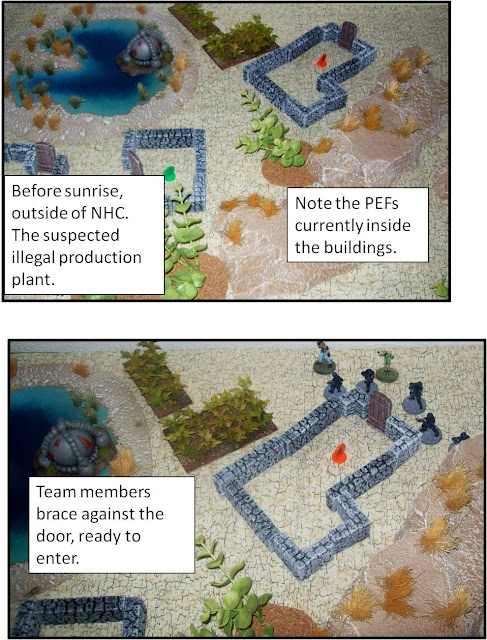 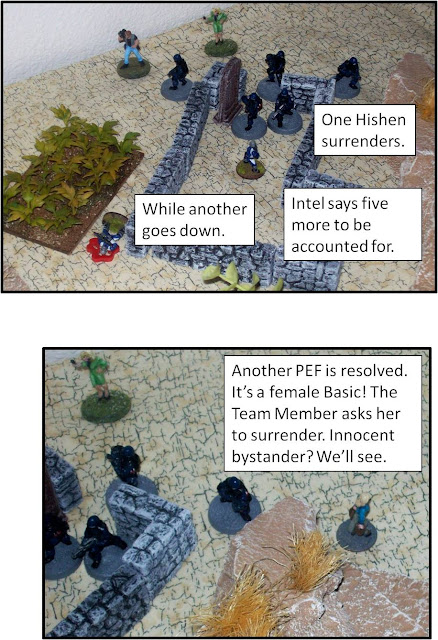 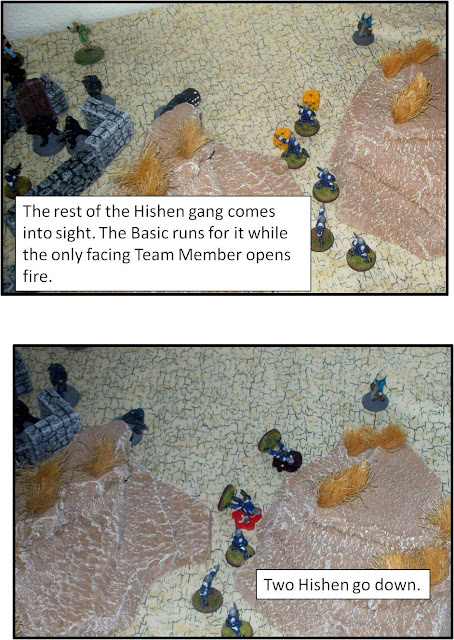 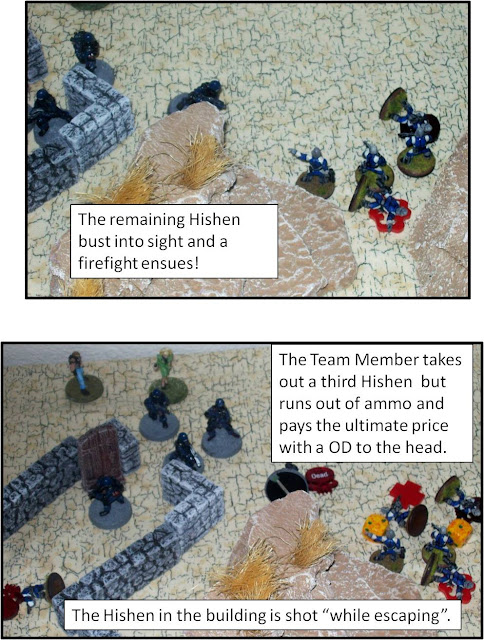 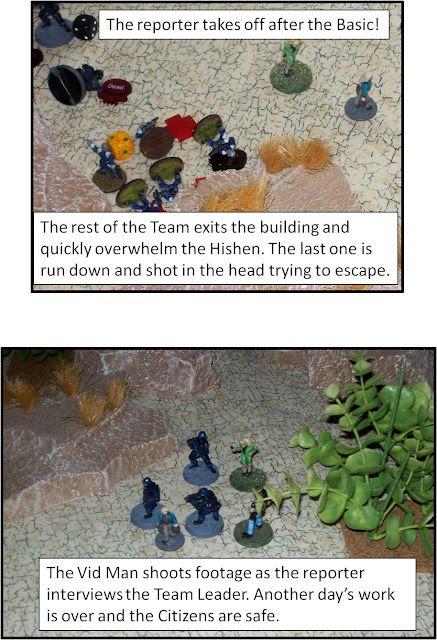 Posted by Ed the THW Guy at 09:17
Email ThisBlogThis!Share to TwitterShare to FacebookShare to Pinterest