This time I would be using a Raid Mission from the Chocolate and Cigarettes section of NUTS Final Version. This is different from the Patrol, Attack and Defend Missions normally used, in the following ways:

Like I said earlier, this one was a Raid. 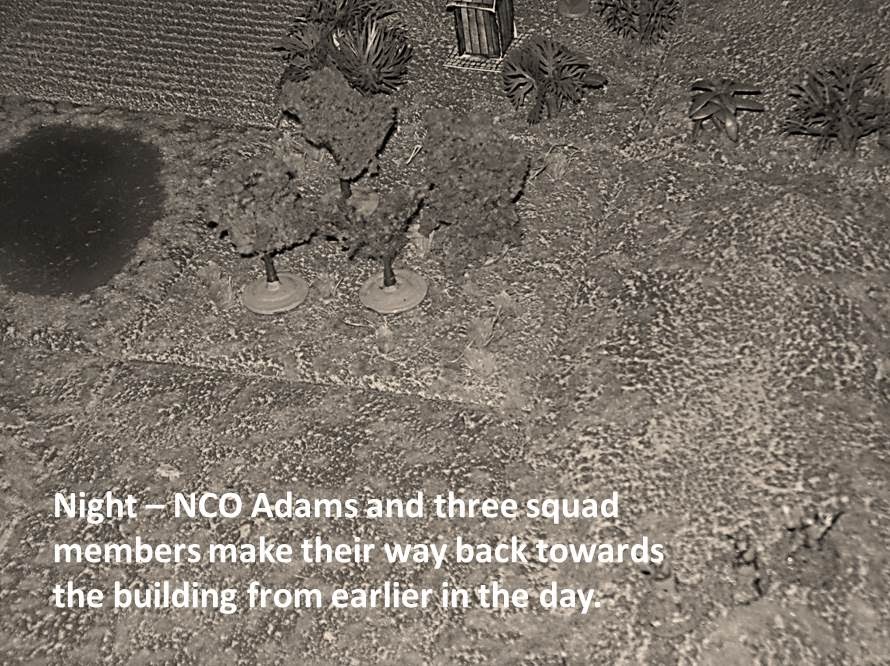 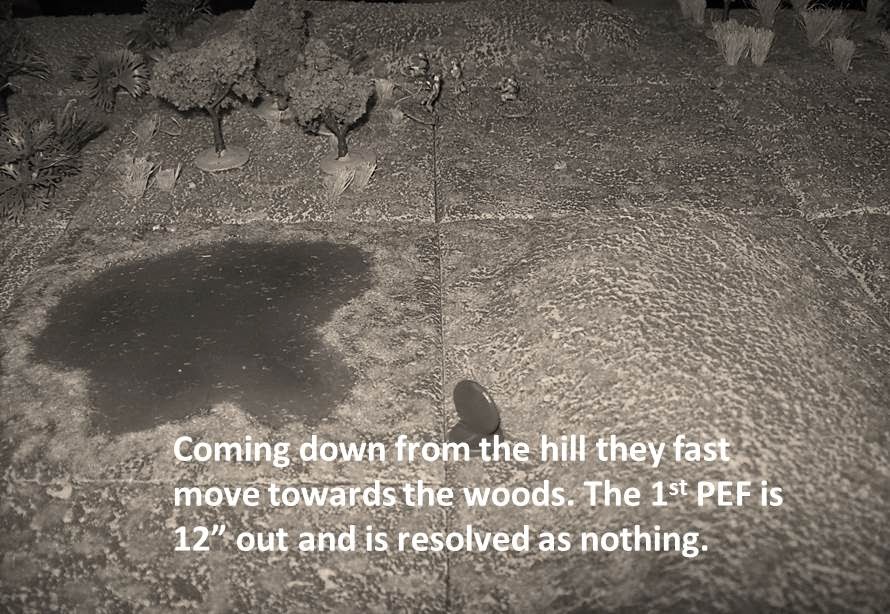 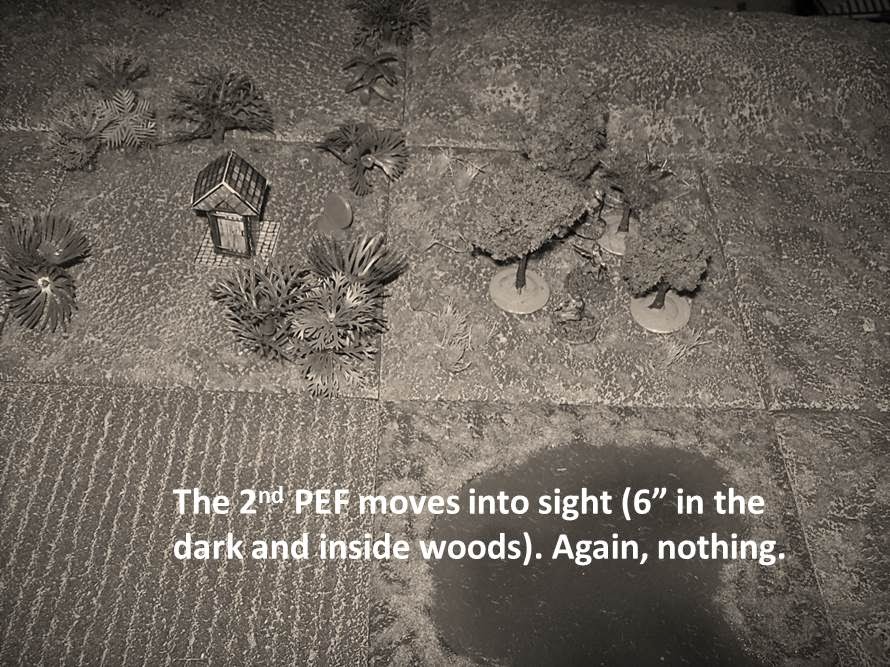 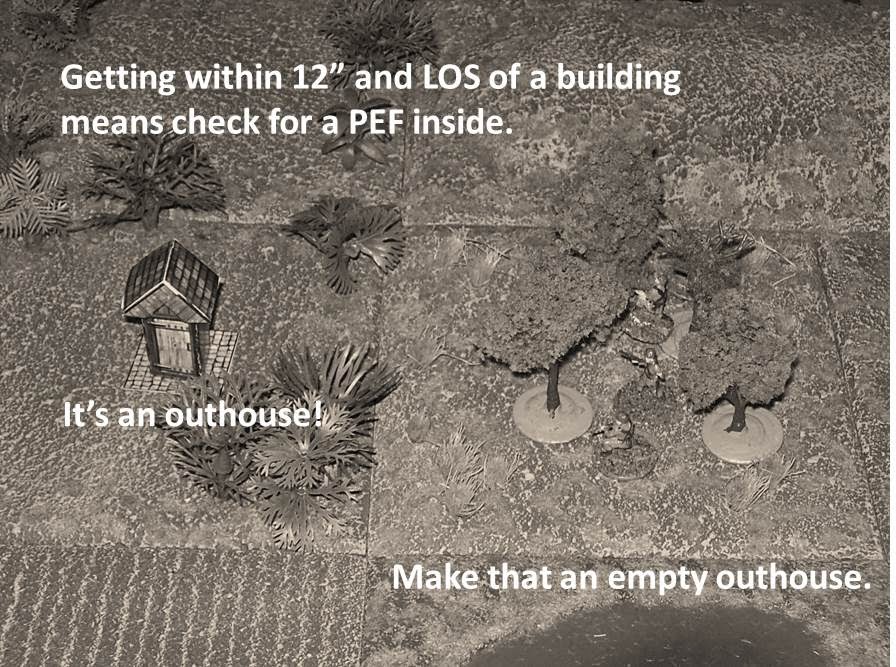 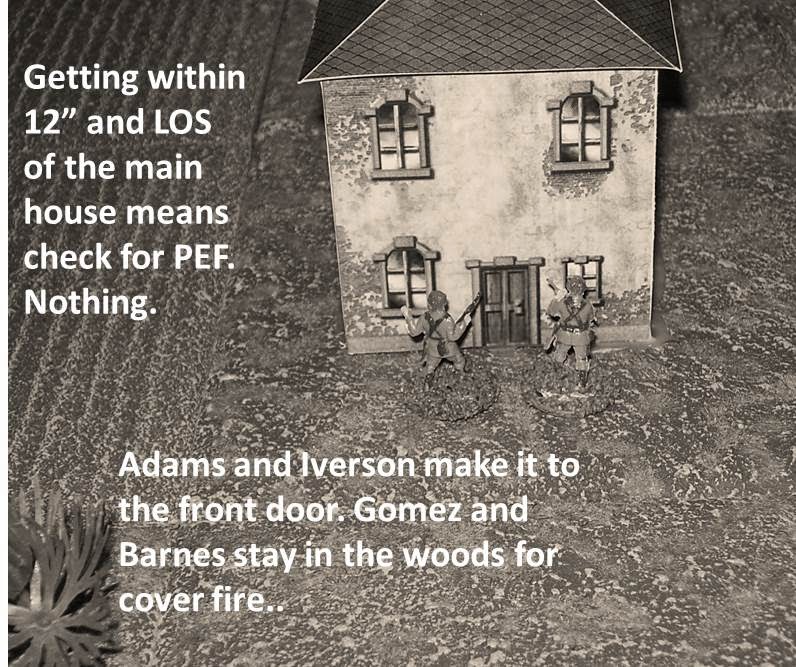 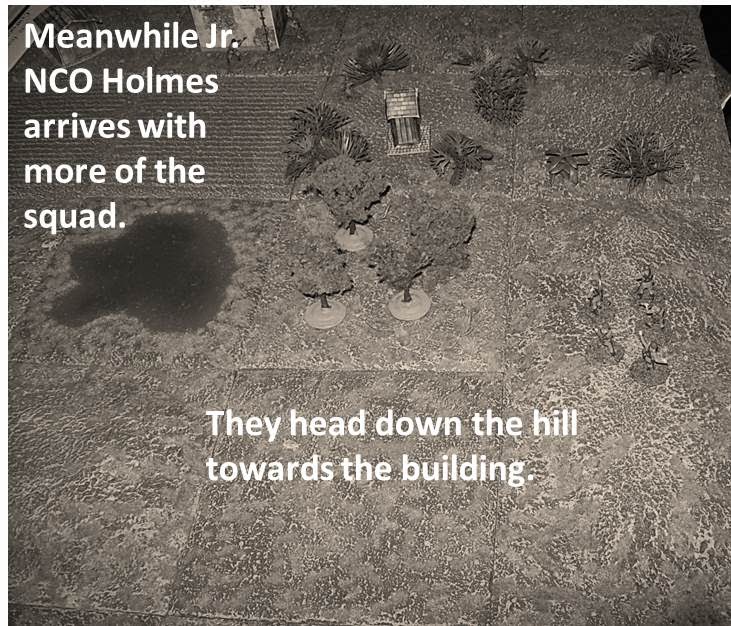 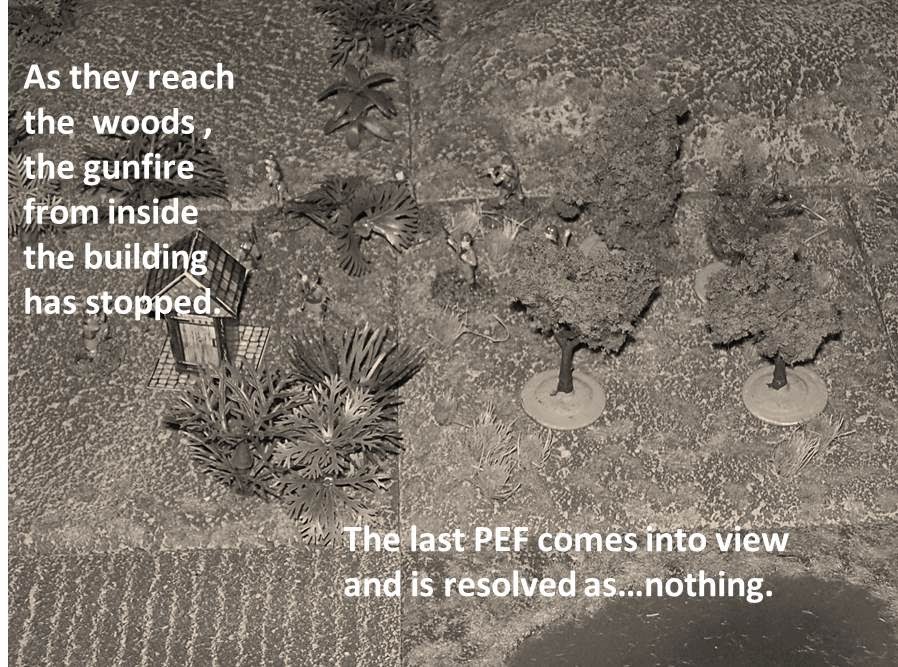 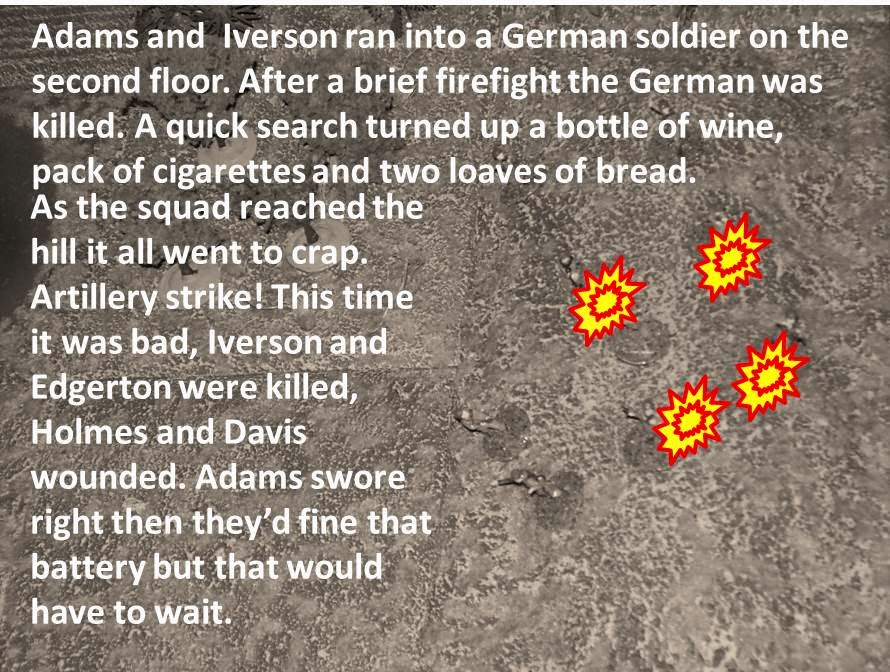 Okay, this is extremely bad luck on my part. The only way for this to occur would be a roll of doubles "ones" or "twos" for Activation, followed by a score of 5 or 6 on 1d6. No time to brood about things as the unit was getting ready to do its next Mission, Attack.
Posted by Ed the THW Guy at 17:10
Email ThisBlogThis!Share to TwitterShare to FacebookShare to Pinterest
Labels: AARs, Chocolate & Cigarettes, NUTS, NUTS Final Version, Two Hour RPGs, Two Hour Wargames