It was a tradition in the village for as long as he could remember. Every Spring the Troll would go down from his mountain and visit the village. And they would leave him piles of gold, food, wine and more. And he wouldn't destroy the village. 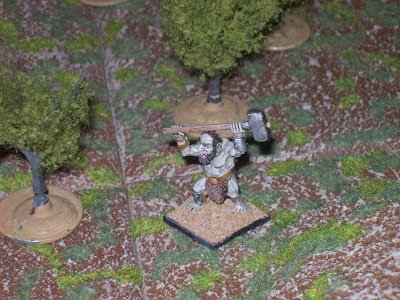 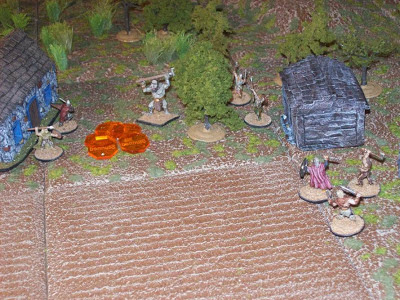 This irritated the Troll as he believed that tradition must be respected. He grabbed his large hammer and charged the closest warrior near him. 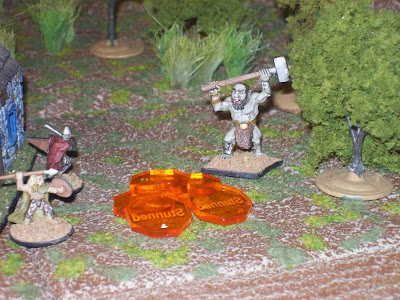 Who promptly stabbed the Troll with his great sword. "I have killed the Troll," he shouted. And everyone rejoiced. Except for the Troll. 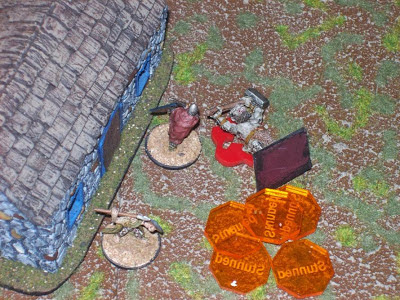 And he would have killed the Troll becasue he was Obviously Dead. But you see, Trolls are Hard as Nails and when you kill him the first time, well, they don't die. Instead they get back up and fight. And he did.
The warriors charged and swung their great swords pushing the Troll back. 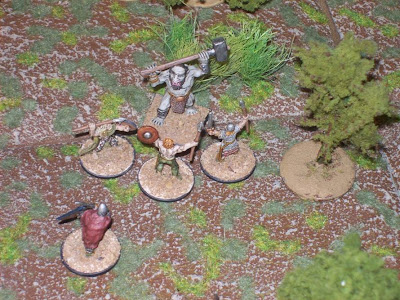 Except the Troll swung his large hammer and when he did a warrior went squish. 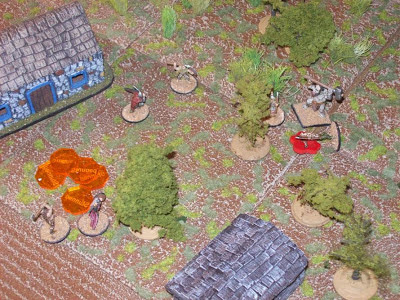 And then another went squish and now there were only five warriors. But the warriors were brave Grunts and kept attacking. 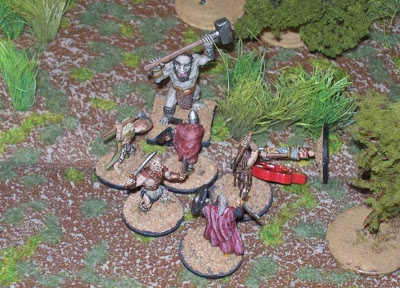 Squish! Squish! And now there were three. But these three were mighty men of Reputation 5! And they attacked the Troll with vigor and drove him back again and again. 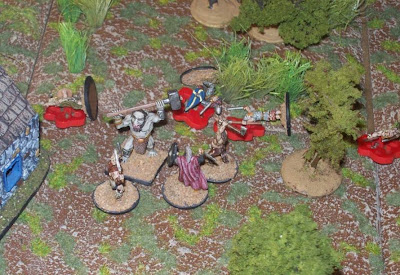 Their swords cut and stabbed but the Troll was Massive and their weapons had little Impact. 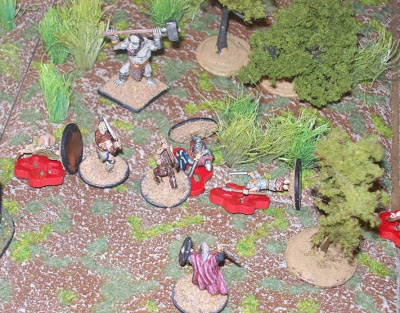 They were brave and fought well, never running. But they were not Stars. So when the Troll swung his large hammer three times... Squish! Squish! Squish!
The Troll killed all the warriors and tradition was saved. 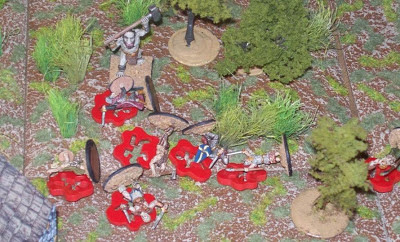 FYI - Want to see how tough a Troll really is?
Click here and scroll down to the bottom.  Look for Warrior Heroes - Legends in early January