Here’s a Step by Step of how Chain Reaction 3.0 – Final Version plays. I took pictures as I played and went back to write this after the fight. The fight lasted 15 minutes. Plenty of time for a second one as I am doing a mini-campaign.
The set up was my gang of three would scout the table to see what was to be found. I placed Possible Enemy Force markers on the table. This meant I had no idea of what was out there or what I would run into.
During the game I used a variety of dice to help with telling the game mechanics. They are NOT needed during actual play. 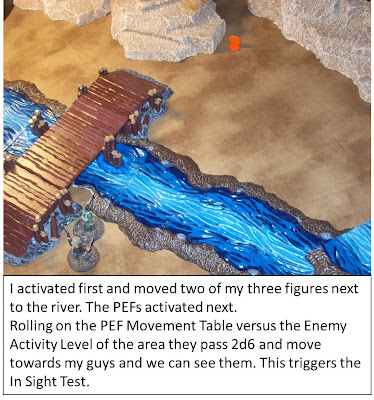 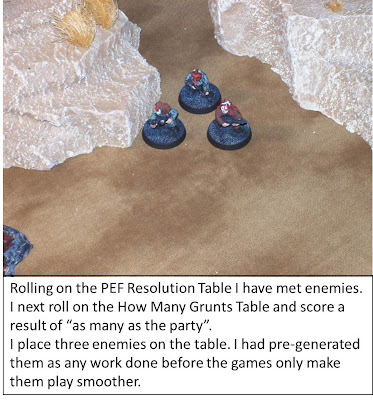 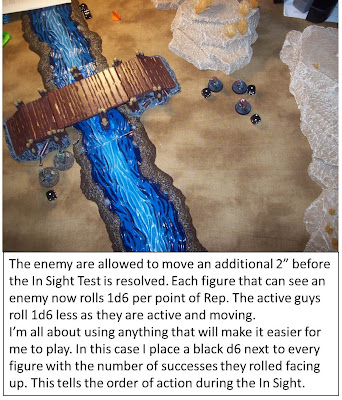 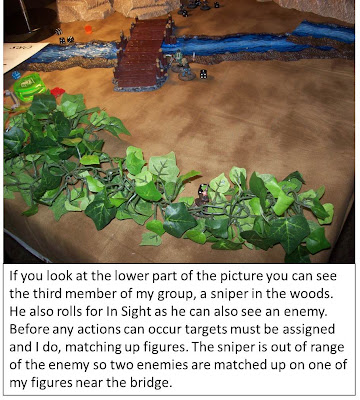 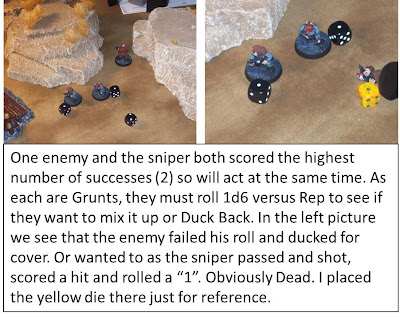 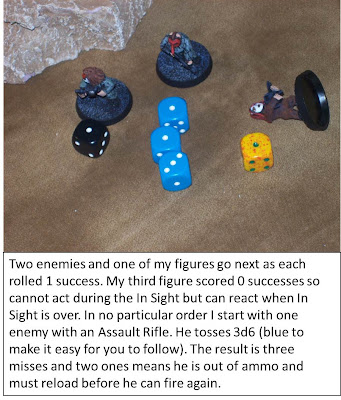 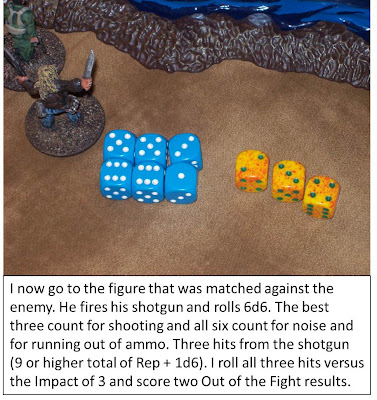 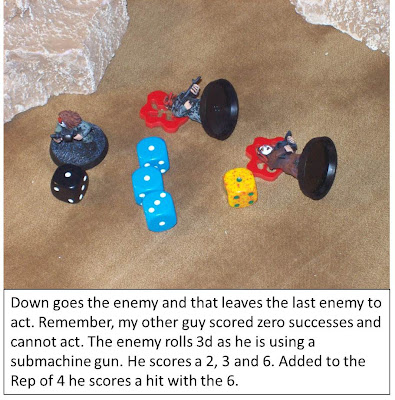 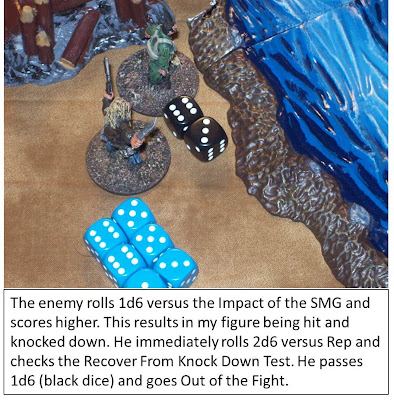 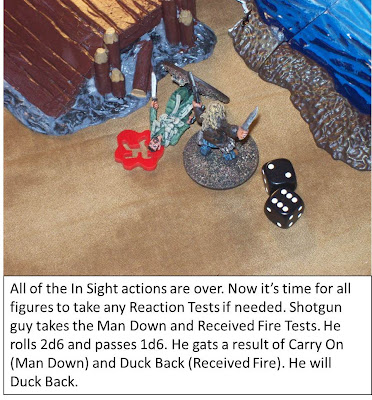 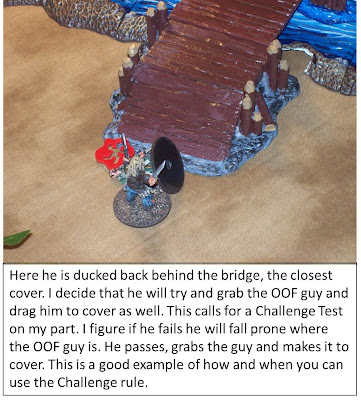 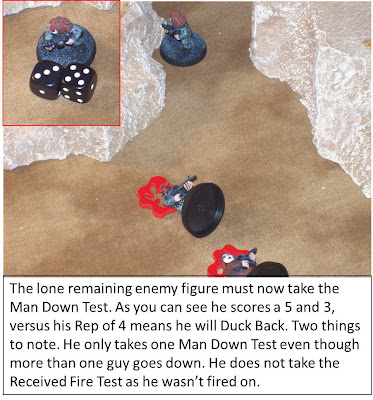 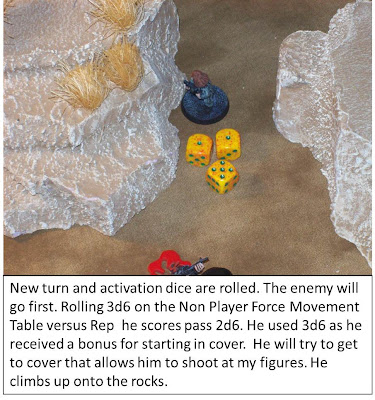 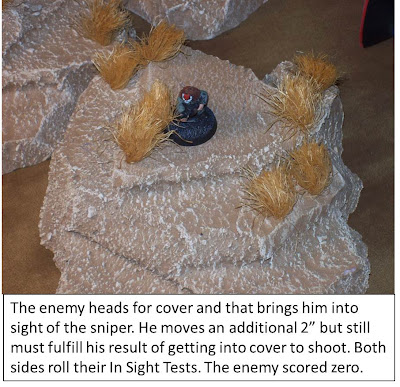 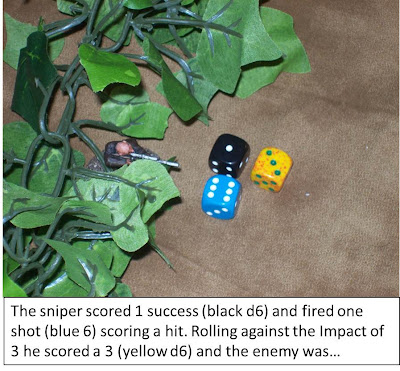 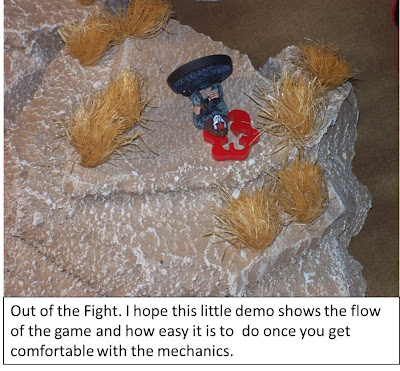 Posted by Ed the THW Guy at 09:40
Email ThisBlogThis!Share to TwitterShare to FacebookShare to Pinterest
Labels: CR3.0 Final Version