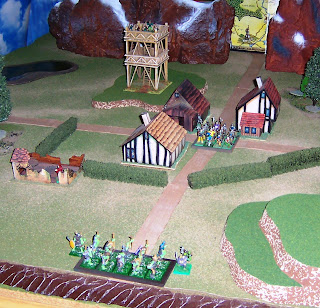 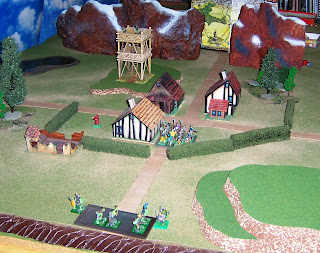 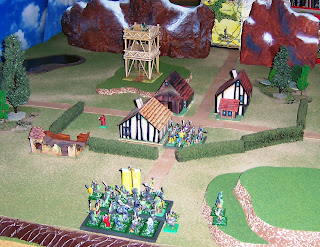 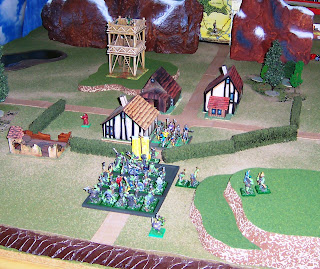 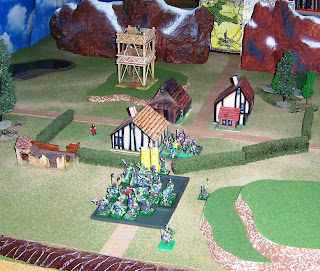 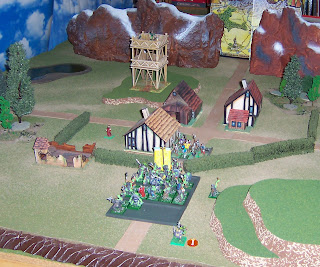 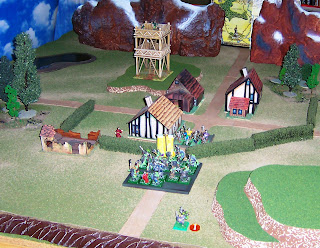 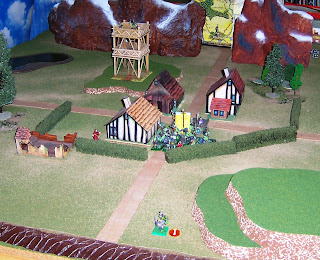 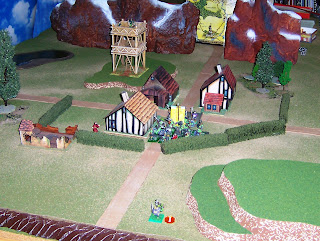 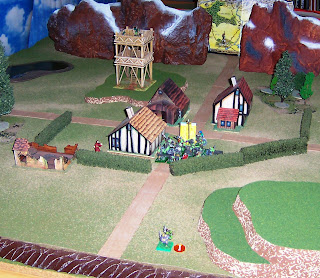 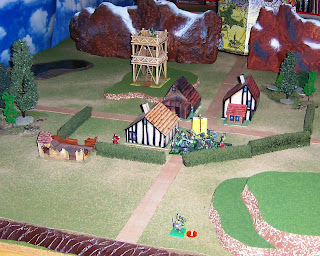 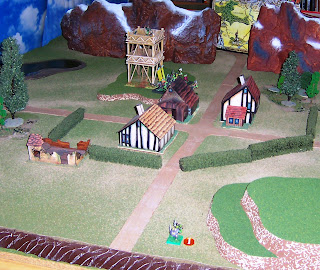 Now to figure out how to lay out the table for the grand campaign...
Posted by M. C. Monkey-Dew at 10:39
Email ThisBlogThis!Share to TwitterShare to FacebookShare to Pinterest
Labels: Warrior Heroes Armies and Adventures