Activation dice are rolled for turn 2 and the PEF can move first. The 6 on my score means I won't be moving this turn, but I can react so no worries. 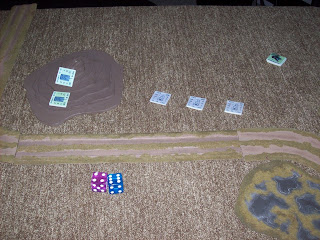 The PEF rolls for movement and comes over the hill and into LOS onto my flank. But this high tech stuff allows for a 360 degree In Sight so we will roll off if the PEF is resolved as enemy. I roll 3d6 to resolve it and it's resolved as two Hishen HE 6 Heavy Tanks. 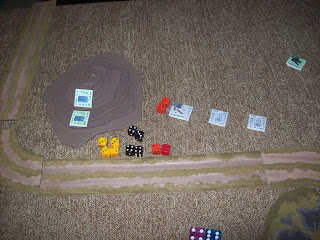 The Hishen win the In Sight and open fire on my Thunder 1B on the left. With an APR of 13 and my side armor of 2 it's no contest if they score a hit. 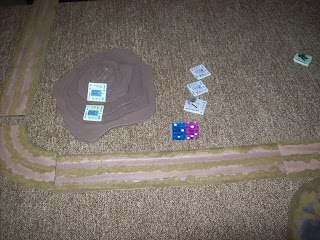 Both do and my tank blows up. I take a Friend Brewed Up Test and continue on. 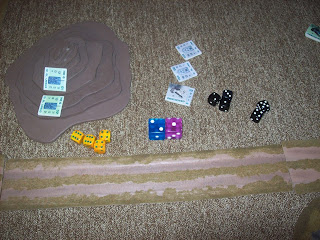 I whip my  two tanks around to face the enemy and we roll In Sights. I win and we open fire...and the error of my ways becomes obvious. 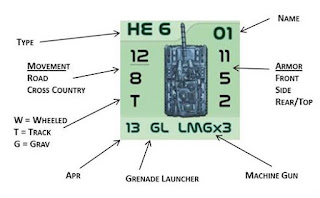 My Armor Piercing Rating is 10. The Hishen frontal armor is 11. I can't penetrate their armor and must try Hands of Fate shots. When your APR can't penetrate you can still fire, but you have to roll "snake eyes" to hit and penetrate. Fat F&*^#ing Chance.  Clank and clank. 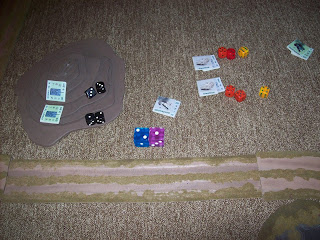 I still have movement left and slam the tanks into reverse, but can't get out of sight. The Hishen activate and active fire as I am already in sight. Two hits and both tanks are disabled. Luckily the crews can now bail and we run off the field. 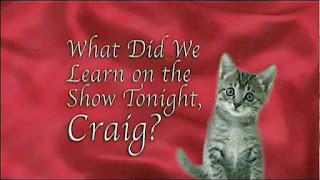 KNOW YOUR ENEMY! I wrote the damn rules, but didn't take the time to learn them. Yes, if you get approached from the flank or rear you still get an In Sight, but you're also presenting your weakest armor!

My tanks had no chance in a fair fight with the Hishen Heavies. As soon as I activated I should have run for it instead of whipping around and firing.