Decided to start a tank campaign using Hell Hath  No Fury. Used the counters that are included in the game and broke out the All Things Zombie Board Game map. Reduced all movement by a third and off I went. The 3 tank platoon of Easy 8's took off down the road in column, my Rep 5 Star TC in the lead tank and the other two close behind. Had a good feeling about it. 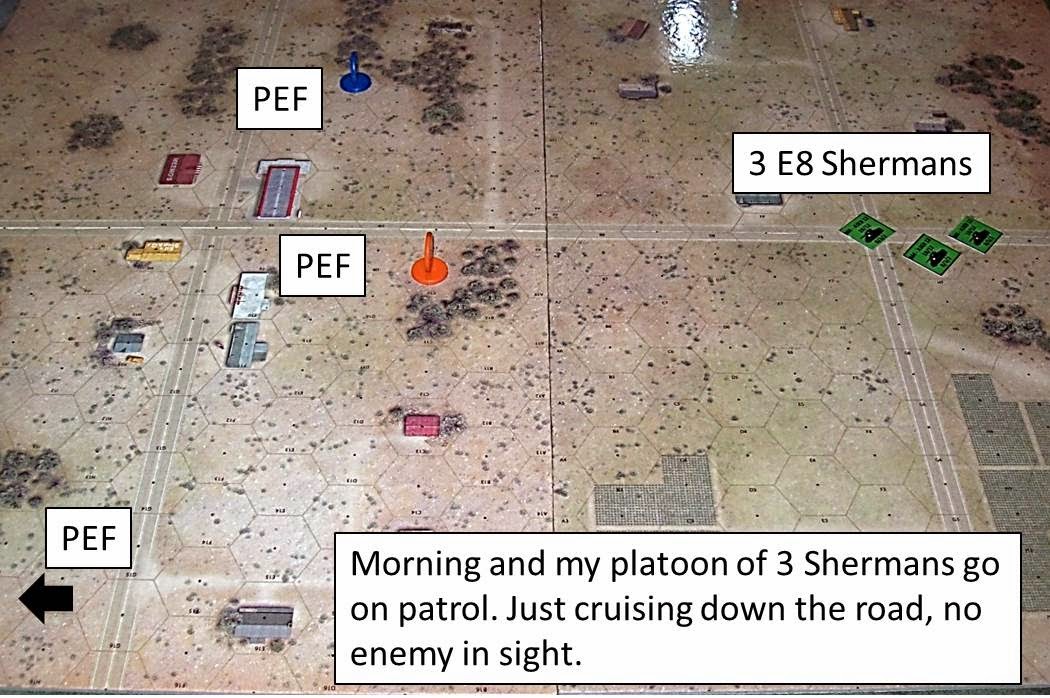 Cruising along I thought I saw something in the woods to the right. Upon closer inspection nothing. 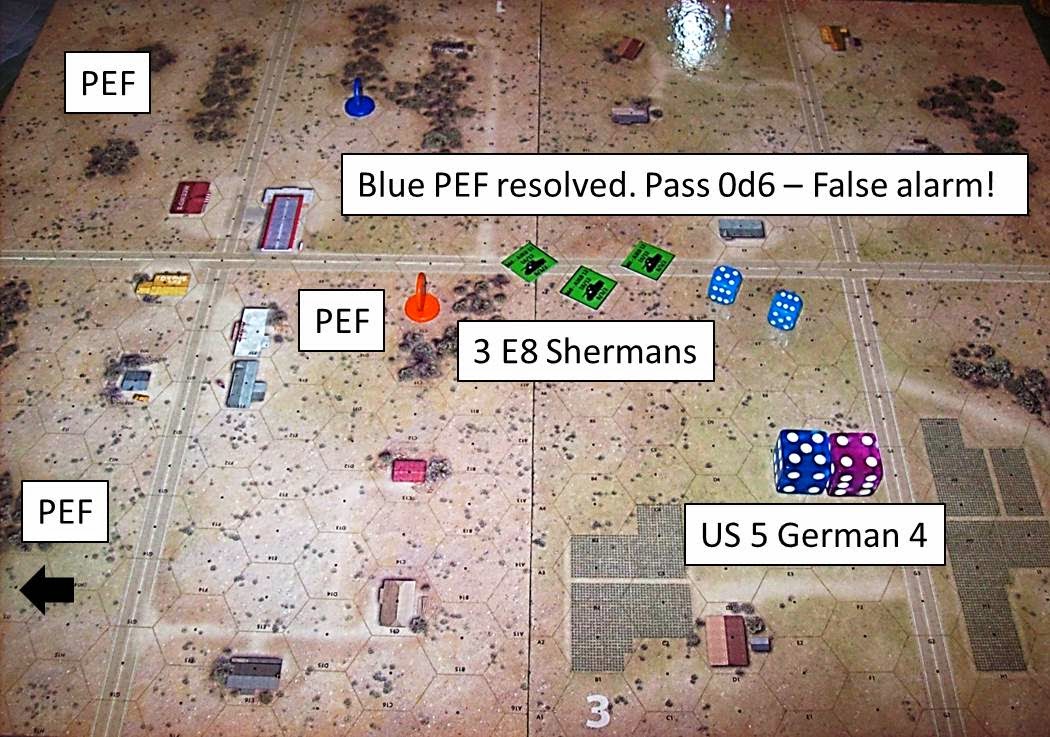 More movement, this time to the front. Nothing but sunshine. Piece of cake! We were closing in on a village and if there was going to be anyone around, this  is probably where they would be. 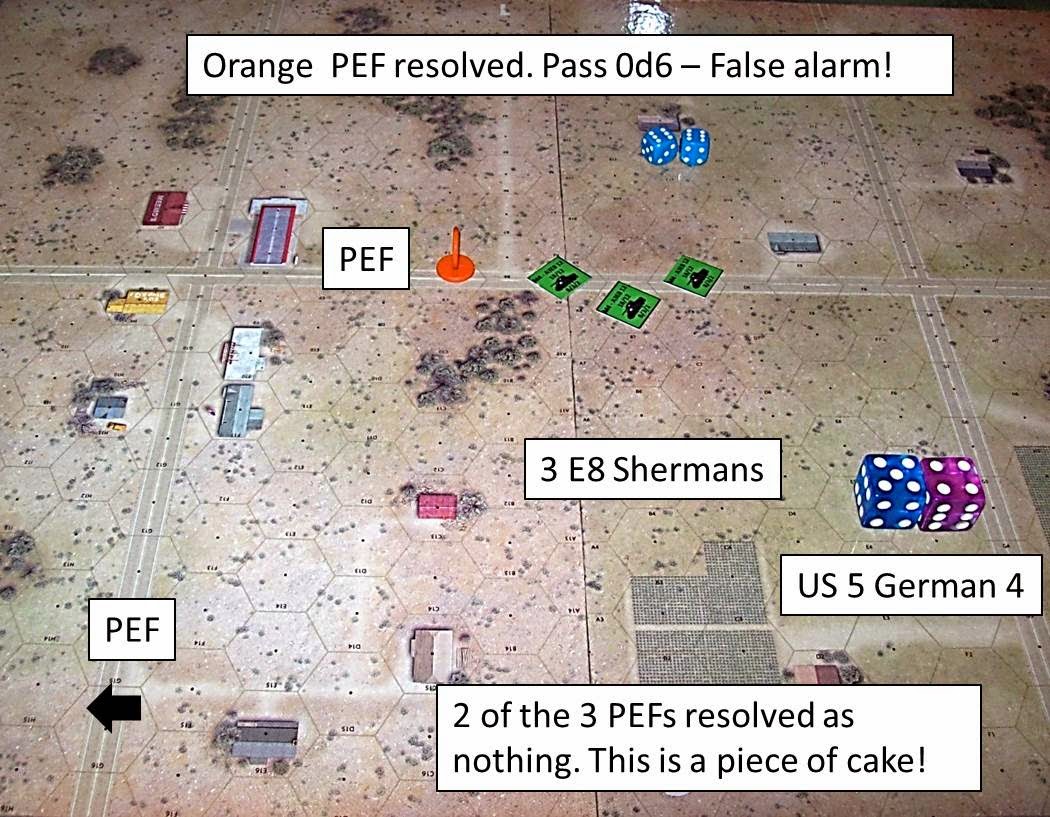 As my Sherman entered the village a grey object came into sight.  I was right, a  Panzer IV! 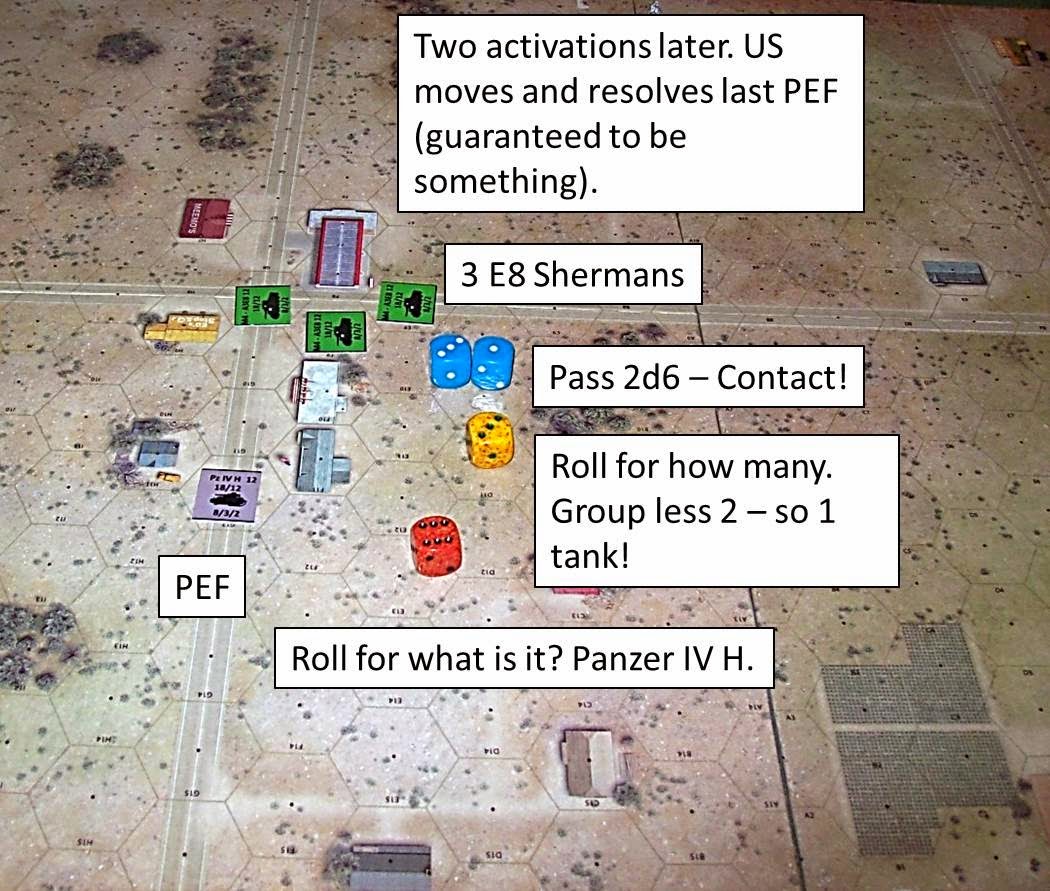 Boom! He was quicker than I was off the mark and fired, but our speed threw him off. Miss! 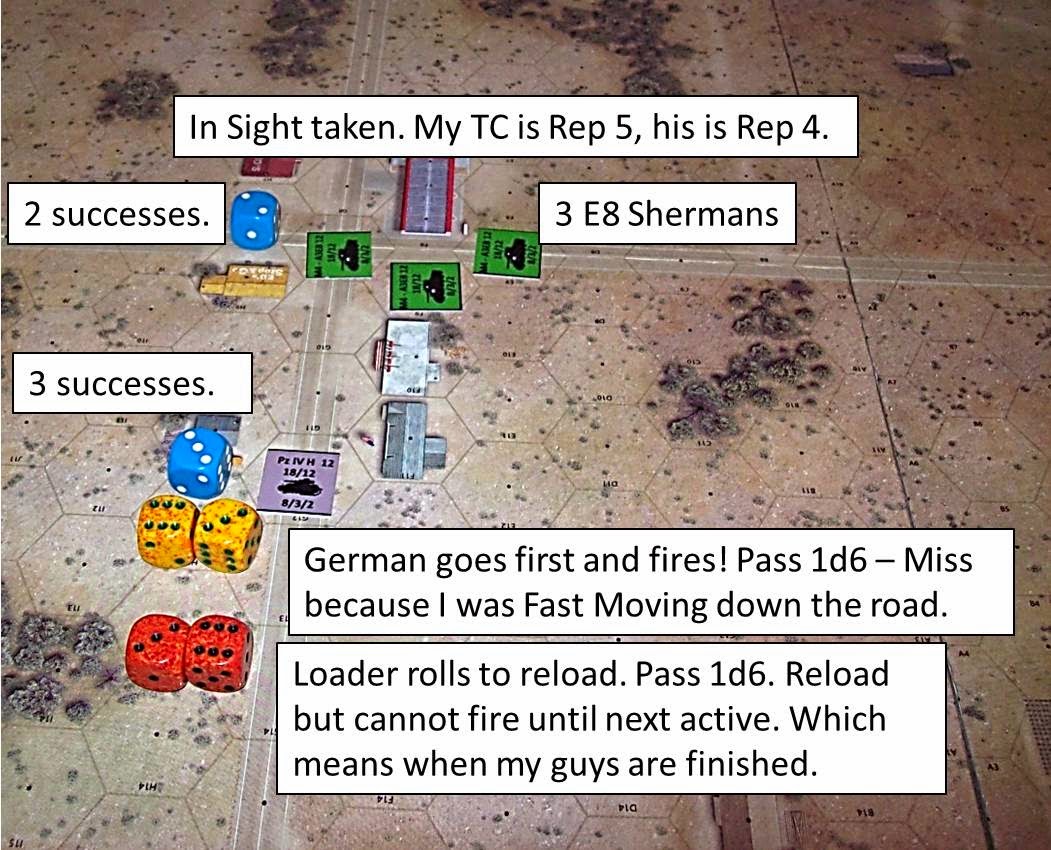 Garrison fired just as the turret finished coming around. Boom!
A hit and I could see debris and flames. As smoke began to pour out of the tank I signaled to move on. 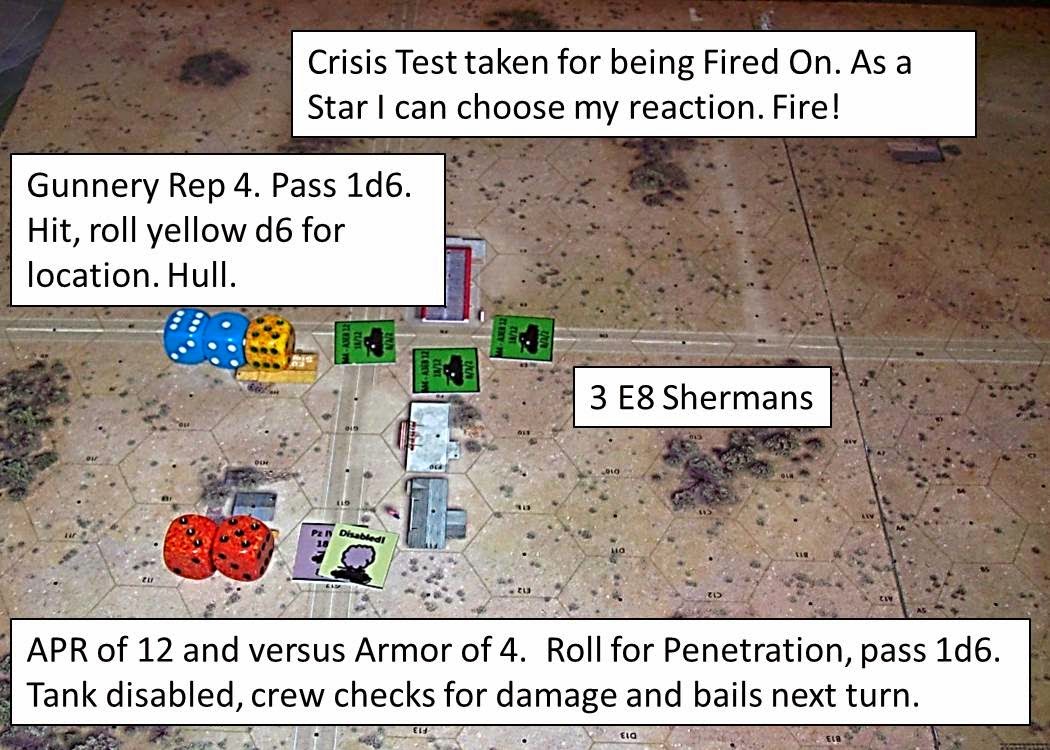 ***********************************************
We were really lucky. 2 PEFs resolved as nothing and the last one as only 1 tank. Very long odds of that happening,  but having played many THW games and been on the opposite end, I'll take it. Checking to see if anyone could Improve Rep.
No one qualified except me.  I didn't. Next Mission seems easy enough. We'll be in the front of an attack and my platoon needs to secure a bridge.
Posted by Ed the THW Guy at 18:37
Email ThisBlogThis!Share to TwitterShare to FacebookShare to Pinterest
Labels: AARs, Hell Hath No Fury, NUTS Final Version, Two Hour Wargames