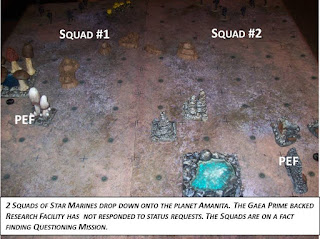 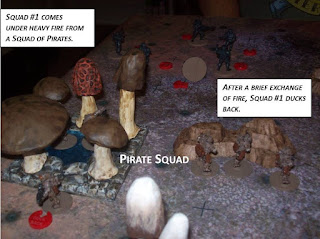 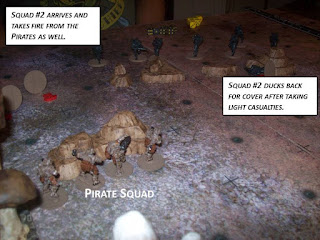 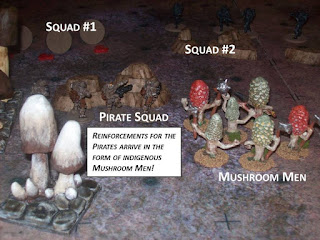 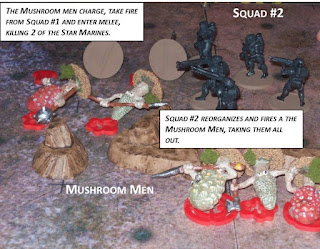 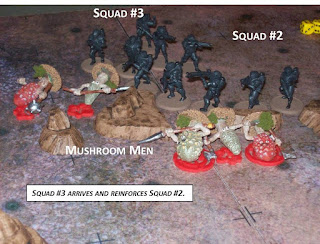 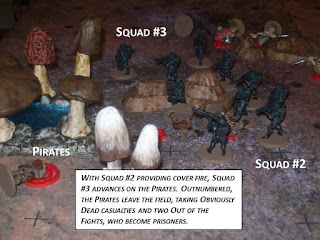 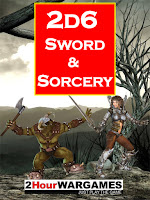 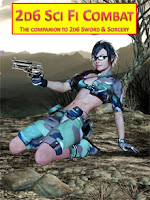 As 2d6 Sword & Sorcery and 2d6 Sci Fi Combat share similar mechanics, I thought we could use a Crossover doc that allows you to combine them. This lets you blend Fantasy, Sci-Fi, and Modern/Historical time periods together.


Posted by Ed the THW Guy at 13:55 No comments:
Email ThisBlogThis!Share to TwitterShare to FacebookShare to Pinterest

Being Billy Pink
“I thought you were a lame ass LWC, but you’re a hard core criminal,” she said.


“A criminal is someone who gets caught. I’m an artist,” Billy replied.


·        Cunning.
(1) Billy will take a variety of Jobs, not only Bounties, but this Profession is closest to what he actually does. 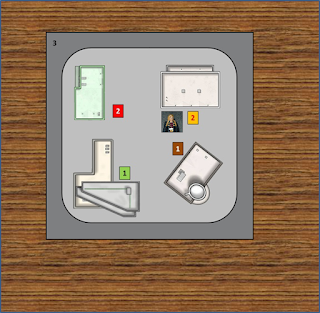 Billy enters the street and runs into Noel, a Net Runner (page 58) and two of her friends. Billy knows Noel from a previous job. He asks her if she has any work lined up, but she says no. 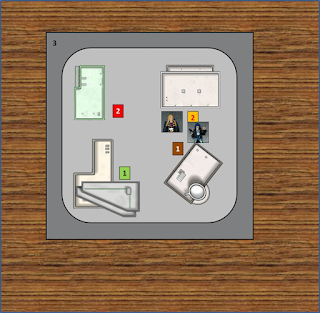 Looking on City Tile, I see the closest Green is across the street from the Transit Station. 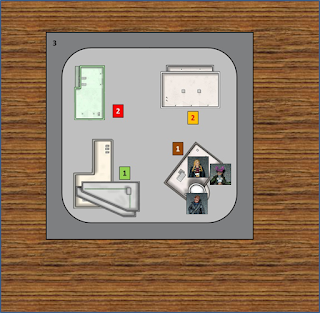 After a couple of minutes, Billy’s drink is ready and he makes his way over to the table where the Smuggler is sitting. 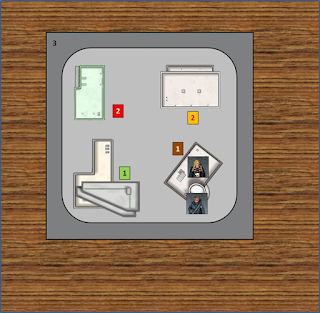 The Smuggler offers Billy a Job; he needs someone to raid a Dealer who double-crossed him. He needs you to get back a list of items. He offers you some decent wages, but Billy decides to pass. Billy tells him he’s not into that kind of Job any more, but he tells the Smuggler to keep him in mind if something else comes up. The Smuggler finishes his drink and leaves.

Billy decides to wait at the Green until it’s time to meet Noel. Not much happens; he has another drink, and then leaves, as its getting dark.
Billy goes across the street to the next block towards Bailey’s, a Tavern. Outside he bumps into an Escort. They talk for a bit, he says thanks, but no thanks as he’s in a hurry.  Billy enters the Tavern, then realizes she has picked his pocket! 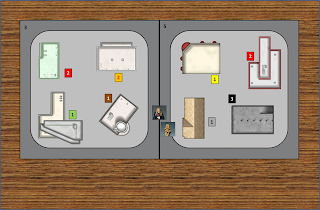 
·        This removes the 2 Increasing Rep d6 so leaves Billy with 1 Decreasing Rep d6. The Razor counts as an Enemy for future meetings.


·        Billy decides to Interact with two more NPCs, but meets no one memorable.